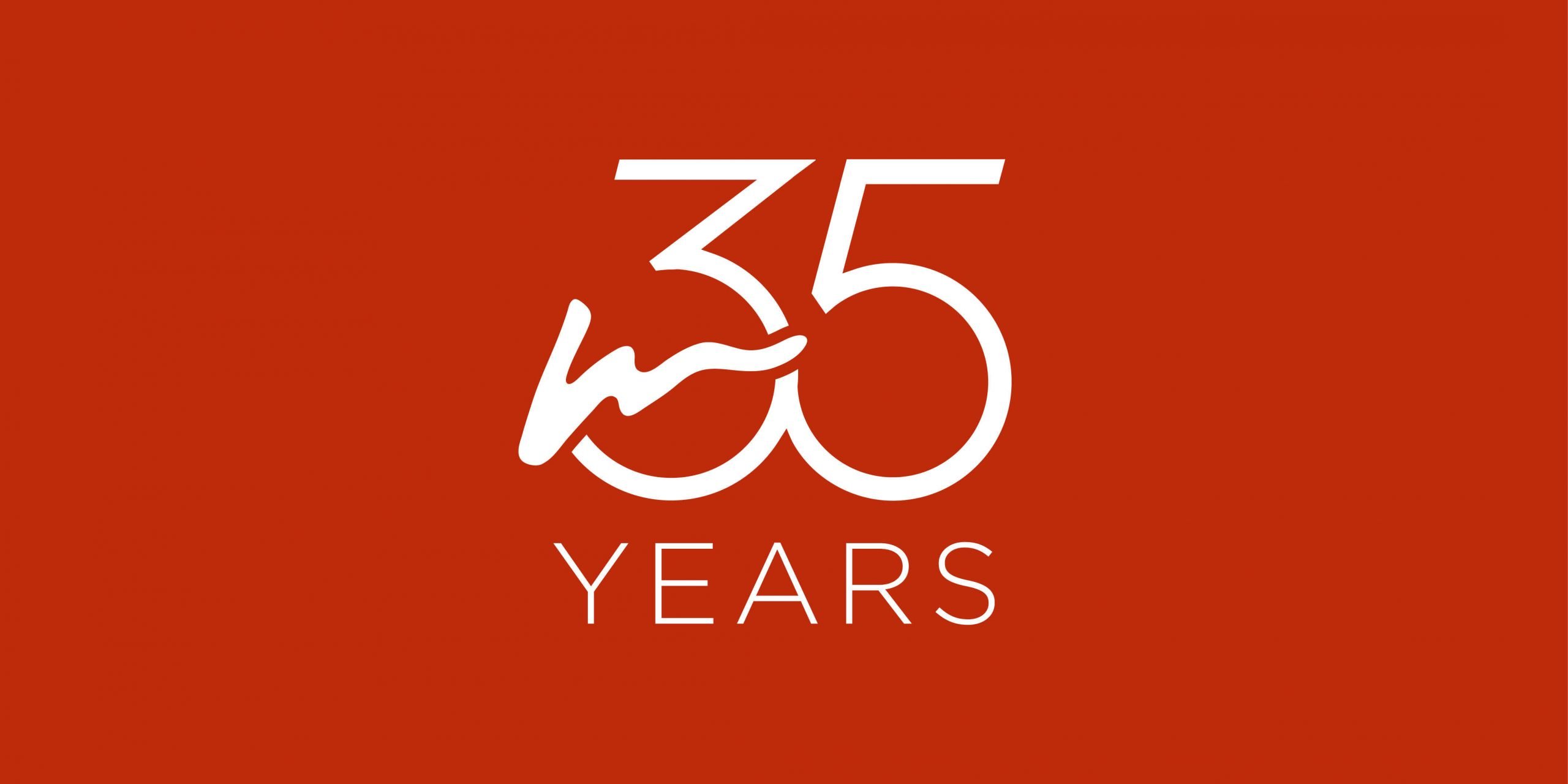 From advances in technology to whole new ways of working following the outbreak of Covid-19, the past three decades have seen significant changes across both the construction and marketing industries.

And of course, Harris brings the two together: as a full service marketing agency exclusively working within the construction and built environment sector, we’ve seen all of these changes first hand and have adapted to each one along the way.

To celebrate our 35th anniversary this year, we’re taking a look back at some of the key events that have taken place for both the company and the wider construction industry since we launched in 1986 right up to today.

In the decade that saw a construction industry boom, Harris Associates was established as an architectural photography business by Jim Harris at St Michael’s Hall in Headingley in 1986.

Just three years later, our dedicated PR service was launched in line with client demand, and in the following year, the start of a new decade, we began our working relationship with Arbor Forest Products – our longest standing client, who we still work with today.

Our design function was established soon after, and in 1995 the whole Harris team began working collaboratively on a high-value campaign which featured a 140-page guide to bricks and mortar – with the PR, photography and design functions of the business all involved.

As technology continued to progress rapidly and the use of CGI became more popular in the 1990s, 1996 saw Harris first use this new technology to create a construction timeline for a company’s HQ.

In the year 2000, we not only celebrated being unaffected by the ‘millennium bug’, but our current joint MD Neil Craven joined the business as a designer. The following year, we began working with two of our longstanding clients, Arbordeck and Washroom Washroom.

The Leeds construction landscape also underwent a period of growth in the new millennium, with the city’s tallest building until this year – Bridgewater Place – announced in 2000 and construction commencing in 2004.

Construction across Leeds continued to play an important role in the transformation of the city in the mid-2000s and beyond, with the regenerated Leeds Dock area completed in 2007. A few years later, in 2011, construction began on the Leeds Arena which was opened to the public in 2013 – the first venue of its kind in the UK to be built in a ‘fan’ orientation.

And at Harris, 2012 saw the start of our partnership with our current client, Senior Architectural Systems. Our head of social media, Karla, joined Harris in 2015 which marked the establishment of our dedicated social media department.

The Grenfell tragedy in June 2017 marked a shift in emphasis within the construction industry to safety prioritisation through fire safety compliance – particularly in relation to cladding, which is still a much-discussed topic for both the construction sector and wider public.

Harris’ joint MD, Kirsty Scott, joined the business as our new PR manager in 2017 and the following year, we waved goodbye to our Headingley HQ – Harris’ home for more than 30 years – in favour of the bright lights of Leeds City Centre.

Of course, everyone’s lives changed dramatically in early 2020 as a result of the outbreak of Covid-19. Harris remained fully operational throughout each lockdown, supporting our clients (and each other) while navigating new ways of working.

Fortunately, 2021 started on a more positive note: Neil and Kirsty completed a management buy-out to become joint managing directors at Harris, marking the beginning of a new phase for Harris in its 35th year of business.

As fantastic as it is to look back at Harris’ history, we’re also looking forward to the future as the world returns to ‘normal’ – although we’re not ones to miss out on a celebration, so keep an eye on our Instagram and Twitter channels to see how we’re celebrating 35 years of Harris this year.