Mental health and Instagram – should we get rid of the ‘gram?

Not only is October the month when the world recognises Mental Health Awareness Day, this year it was also the month Instagram turned 10 – an app widely criticised for damaging mental health was being celebrated only four days before a worldwide recognition of the problems 21st Century issues (including social media) are causing.

But why does the most downloaded app of 2010 get so closely linked with detrimental mental health, and does this impact the businesses that choose to be present there? 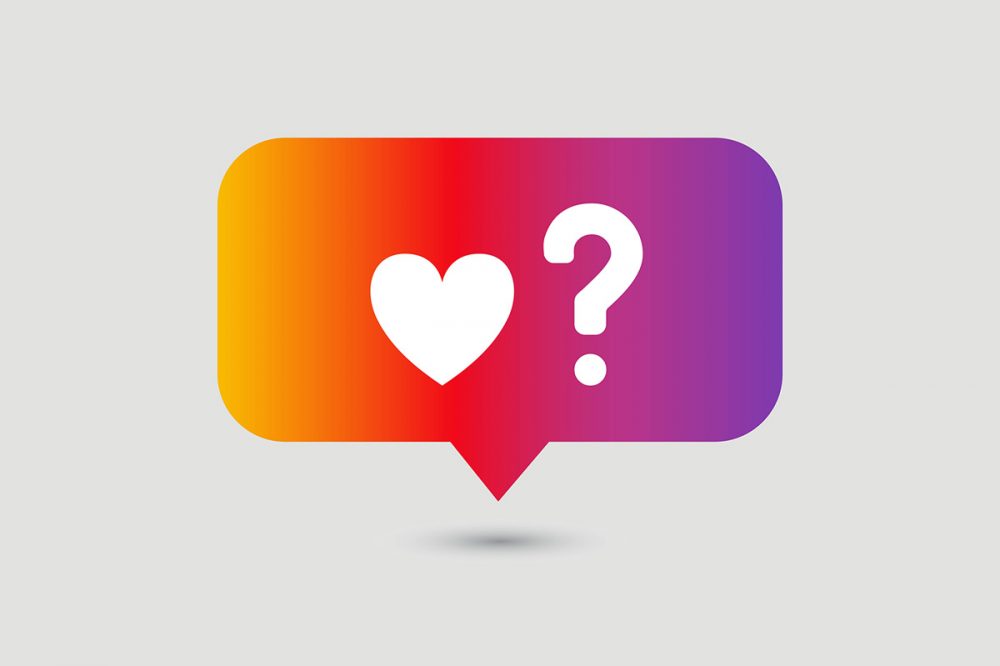 In the early days of Instagram, the app was used for nothing more than photo sharing. Users could upload pictures and put a filter on them to create effects for friends to see. It was less about likes and follows and more about sharing the photographs we captured on our phones. Its early appeal was rooted in the fact that it was a mobile-only app, and not really built for desktop – users could take, edit, and share their photos on the go. And for a few years, this is largely how Instagram remained.

In 2012 however, two things happened – Facebook bought the app, and Kim Kardashian created an account. Users still sought to post visually appealing images, but now they also wanted the likes and follows that came with them. Businesses then saw this as an opportunity they could capitalise on, and influencers and sponsored content were born. Instagram then introduced its Business Accounts, for companies to promote their products and services on the app and monitor the behaviours of their customers.

Over the years, the introduction of Direct (inbuilt direct messaging) in 2013, Instagram Stories in 2016 (closely followed by ‘filters’), and even Instagram shopping in 2017 meant that the app could now also be used for messaging, video sharing, and shopping. Users no longer needed a different app for everything – you could do it all on Instagram if you wanted. And as its list of uses went up, so did the amount of screen time people spent on there.

Not only is the amount of time spent on the app a problem, some criticised the ease at which people could spend money at the tap of a button as well as the detrimental effect it was having on young people, especially in terms of comparing themselves to others – they wanted to look like, live like, and be like the people they saw on the app.

For a while, Instagram carried on as normal, but eventually the negativity surrounding it became too much and they made a decision – the amount of likes a post has received was being hidden in the hope that the ‘pressure’ users faced to get likes would reduce. So far, this has only been trialled in certain countries and to certain users.

As well as this, the introduction of new laws around influencing and adverts meant that what was ‘real and fake’ (eg, content that had only been created to advertise a product) was slowly becoming more transparent.

Luckily for businesses using Instagram, for those that follow the rules there has been little impact. Company and product accounts are still benefitting from being present on Instagram, and increased transparency with sponsored content will only increase trust in a brand.

It’s clear to see that Instagram remains a great tool for brands, and we certainly use it here at Harris. It has helped put us in front of the audience we want to connect with, and has meant we know how to use Instagram to best position our clients (even if this means not being on there at all!) But no matter where they show up online, we believe businesses must use social media responsibly, as a tool for positive business promotion.

So if you’re an Instagram user, what can you do to ensure that you’re not experiencing the negative side of the online world? Here’s a few suggestions:

Harris » Mental health and Instagram – should we get rid of the ‘gram?