Matt’s set to peak for charity 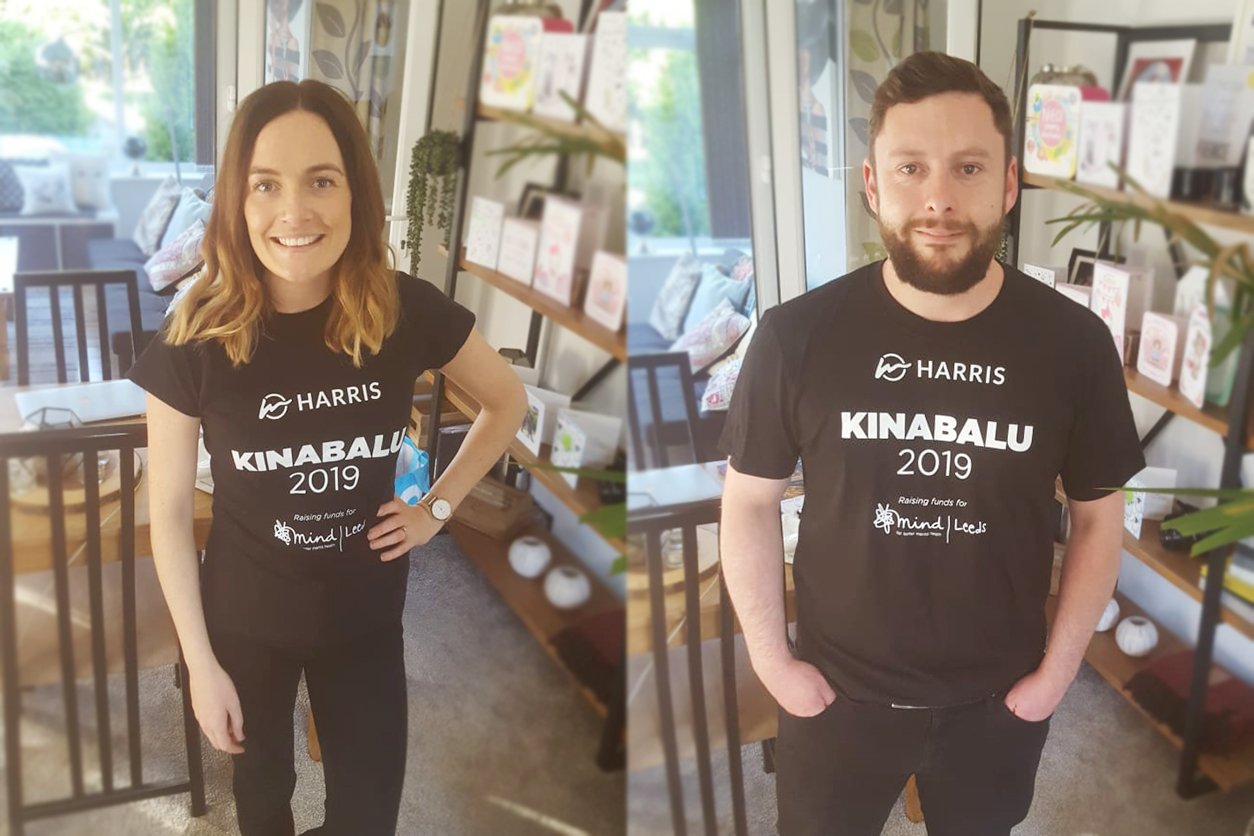 Our senior designer Matt Cheetham will be lacing up his walking boots at the start of June, ready to take part in a two-day climb up Mount Kinabalu in aid of mental health charity, Leeds Mind.

Matt and his wife Charlotte are celebrating their wedding anniversary with a trip to Malaysia, and wanted to challenge themselves by taking part in the trek, which involves a six kilometre climb on the first day then a climb to the summit – 4,095 metres above sea level – early on the second day. As part of a group of six to ten people, they’ll then make their way back down, which is expected to take between six and nine hours.

To prepare for the trek, Matt’s been drawing on his experiences of altitude hiking in South America, as well as taking part in plenty of jogs and long walks – and even turning down some cake in the office!

Not only will it be an unforgettable anniversary celebration, but the trek is a way of giving back to Leeds Mind through raising both money and awareness of mental health issues, and the importance of breaking stigmas as well as the need for more support for those suffering. Matt’s keen to spread the message that it’s okay to talk – especially for men – and we support him all the way.

We’re wishing Matt and Charlotte the best of luck, and we can’t wait to share how he gets on! If you’re feeling generous, you can help Matt reach his £250 target through his JustGiving page.