A move away from Internet Explorer 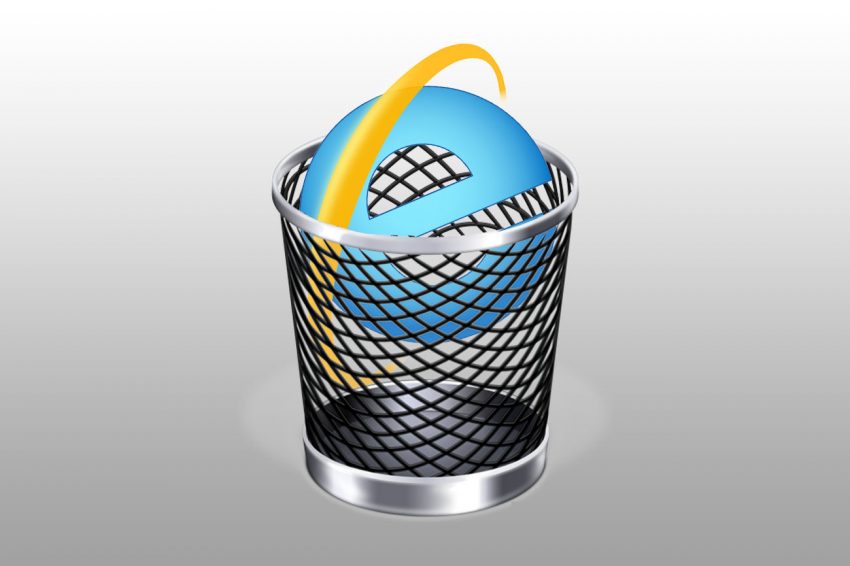 We’ve had a lot of big changes here at Harris over the last 12 months: new recruits to expand the team, a move to Leeds city centre, and a new visual identity with a fresh-look website.

And much to the joy of our development team, we’re also implementing another change: we will no longer be running support by default for Internet Explorer 11 in our future development projects.

That doesn’t mean to say that we’ll refuse to support it completely though: we work to our clients’ individual requirements, so if a particular project demands support for it or if the client’s main user base uses Internet Explorer, we would plan its support into the project.

But where possible, we’ll be recommending that clients move away from the platform and the reasons behind the decision have been bubbling away with our development team for a while now.

The main concern for us is that Internet Explorer 11 is an archaic browser and doesn’t support a lot of modern web development techniques. It was released in 2013, meaning it’s now six years old. And web development has come a long way since in that time; we now have JavaScript ES6, new modern CSS properties and better security and performance which is provided and supported by almost every other browser.

Unfortunately, Internet Explorer 11 doesn’t support some of these modern methods. For example, it doesn’t support JavaScript ES6 or some modern CSS properties, such as CSS Grid, which means having to write extra code specifically so that elements using modern methods display as intended on Explorer, increasing the file size of the site and negatively impacting performance for those not using Internet Explorer 11.

All of this means that when we’re developing brand new sites or web tools for our clients, we have to spend extra time fixing issues that occur specifically and only in Internet Explorer.

“But don’t some of my customers use Internet Explorer?” I hear you ask.

Some will, yes. However, nowadays it only comprises less than three per cent of all web traffic across all devices, so it’s fair to assume that the extra time and cost associated with supporting Explorer doesn’t balance out with the potential revenue these users bring in.

But wait, that’s not all!

Earlier this year a security researcher published details of an exploit that allowed hackers to steal files from Windows systems which resides in the way Internet Explorer processes a specific file type, allowing hackers to access a computer’s sensitive information. To make matters worse, a fix to the vulnerability looks unlikely as Microsoft issued a statement saying “At this time, we will not be providing ongoing updates of the status of the fix for this issue, and we have closed this case.”

This came as no surprise, since even Microsoft don’t want you to use Explorer. Microsoft’s worldwide lead for cybersecurity, Chris Jackson, posted a blog earlier this year titled “The perils of using Internet Explorer as your default browser” in which he says that Explorer is now merely a compatibility solution for internal legacy web apps and people should not be using it as a default web browser. He states that the company isn’t supporting new web standards for it and that by continuing to use it, you run the risk of missing out on a “progressively larger portion of the web”.

We always want to provide the best quality and value for our clients and in short, blindly supporting Internet Explorer doesn’t align with this. It can cost everyone extra time and money, supports the usage of a browser with known security risks and does absolutely nothing to enhance your website – which is why we’re no longer supporting it by default.

Harris » A move away from Internet Explorer