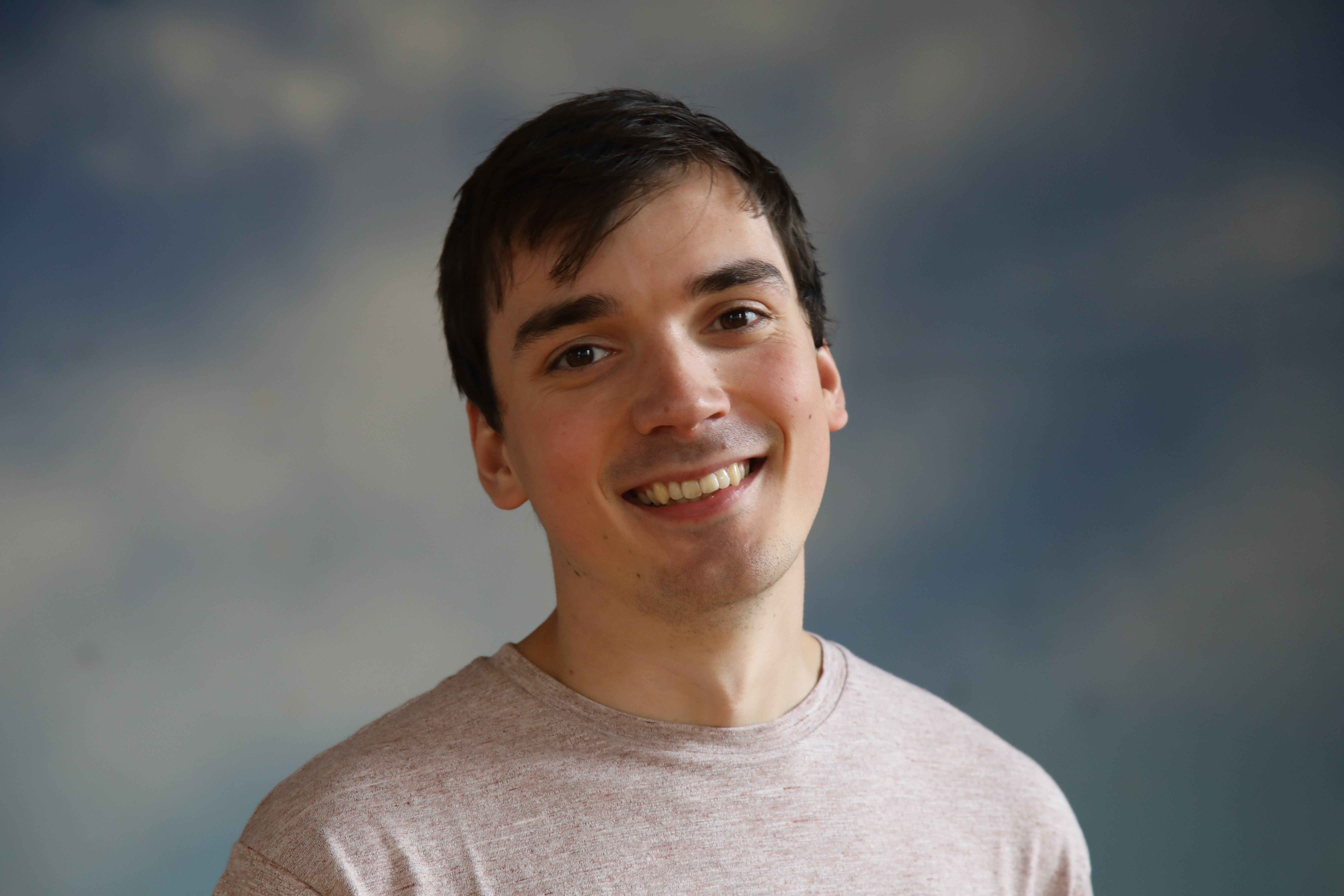 It’s been a busy few months for us here, so we’re delighted to welcome Josh Hall to the Harris family as a filmmaker and photographer.

He’s no stranger to Harris, as he’s already been freelancing with us for a couple of months. We’re delighted that he’s decided to join us full time, as we know he’ll be bringing his passion and technical know-how to the team.

Having always had an interest in the industry, Josh has produced video content since he was just 14 years old, and now has almost 120,000 views on his channel. He also produced his first short film at the age of 16 based on French avant-garde cinema, and has since created news packages for Notts TV and promotional videos for charity Sports Chaplaincy.

Josh’s role here will see him producing video and photo content, editing his work, coming up with new media solutions and working closely with our marketing and PR teams to create maximum impact for our clients. His job won’t just be in the office, and he’ll be visiting plenty of new places to capture lots of exciting moments.

He’s also promised to make only the best cups of tea, so we’re sure he’ll settle right in!