A remarkable recognition at the CIM Awards 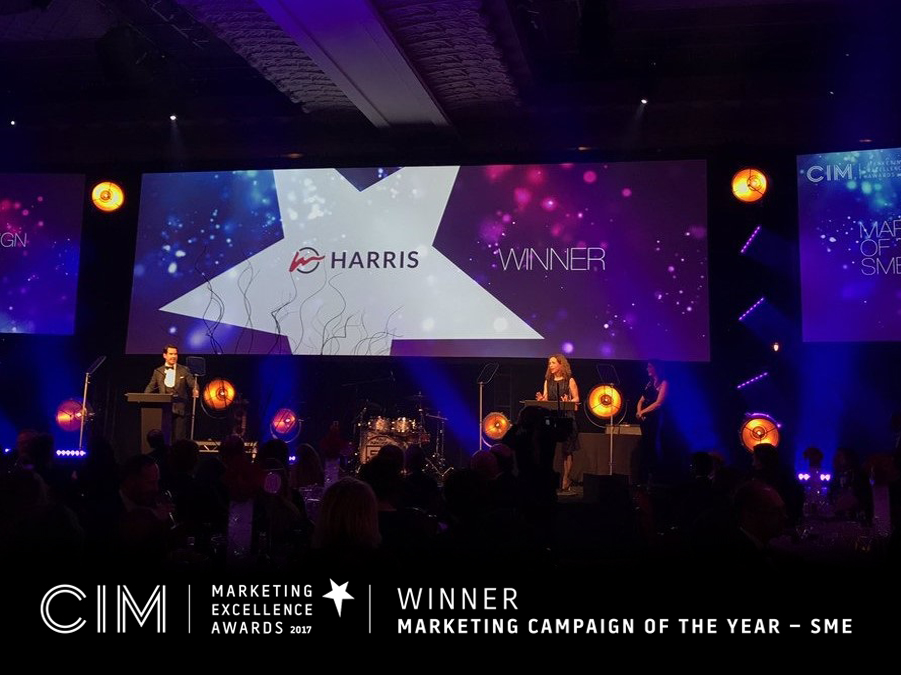 It would seem our awards success of 2016 has continued, as we’ve just been awarded Marketing Campaign of the Year SME at the CIM Awards!

The award recognised efforts from the entire team on Howarth Timber’s 175 Trade Day Bonanza, which not only saw it become the most successful stand-alone event the timber supplier has ever hosted but also proved a business success for the company.  The campaign saw a 60 per cent increase in Twitter followers, a 67 per cent increase in LinkedIn connections and grew Facebook followers by half.

The category was open to marketing agencies, public sector organisations and companies, therefore to have won with a campaign for a family-run business makes our win all the more remarkable.

We can only hope that our lucky streak continues!

Harris » A remarkable recognition at the CIM Awards