We’re not short of shortlists! 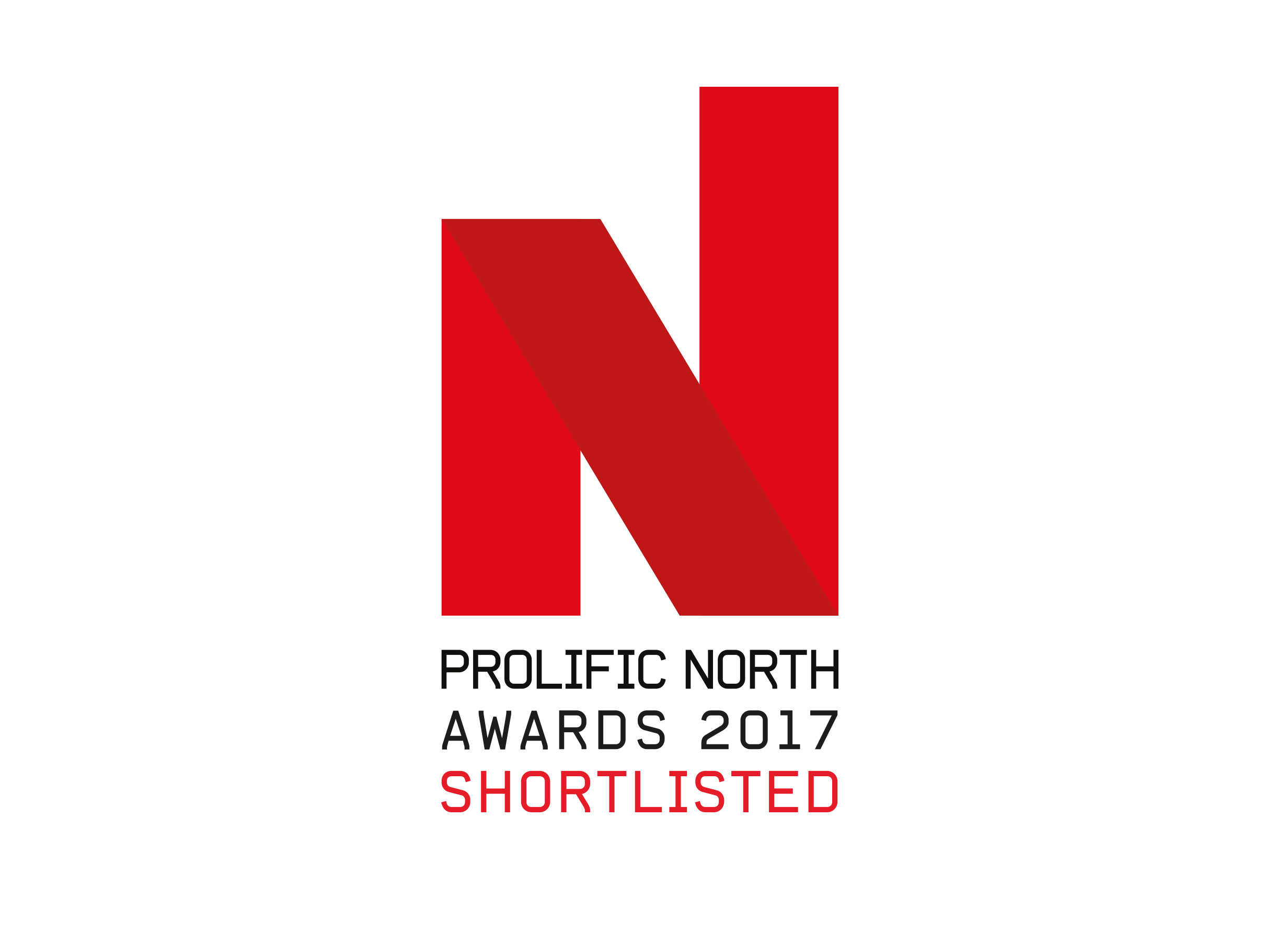 If you saw our post on social media, you’ll know that some of us are literally jumping for joy after being shortlisted for the Prolific North Awards 2017!

Following a successful 2016 which saw us win three awards at the Construction Marketing Awards (CMAs) and the CIPR’s PRide awards, we’ve been recognised in the Small PR Agency of the Year category.

We might be small, but we pack a punch. Last year, on top of celebrating awards, we enjoyed the most profitable year in our 30-year history which the PR and social team had a big say in!

We’re up against some of the most talented agencies in the North, but not being too bad at PR ourselves we’re feeling confident. Plenty more videos, photos and GIFs will be appearing on our social media in the run up to the awards on May 11th, so stay tuned and wish us luck.