Our Guy in New Zealand (and Australia, Indonesia, Cambodia…) 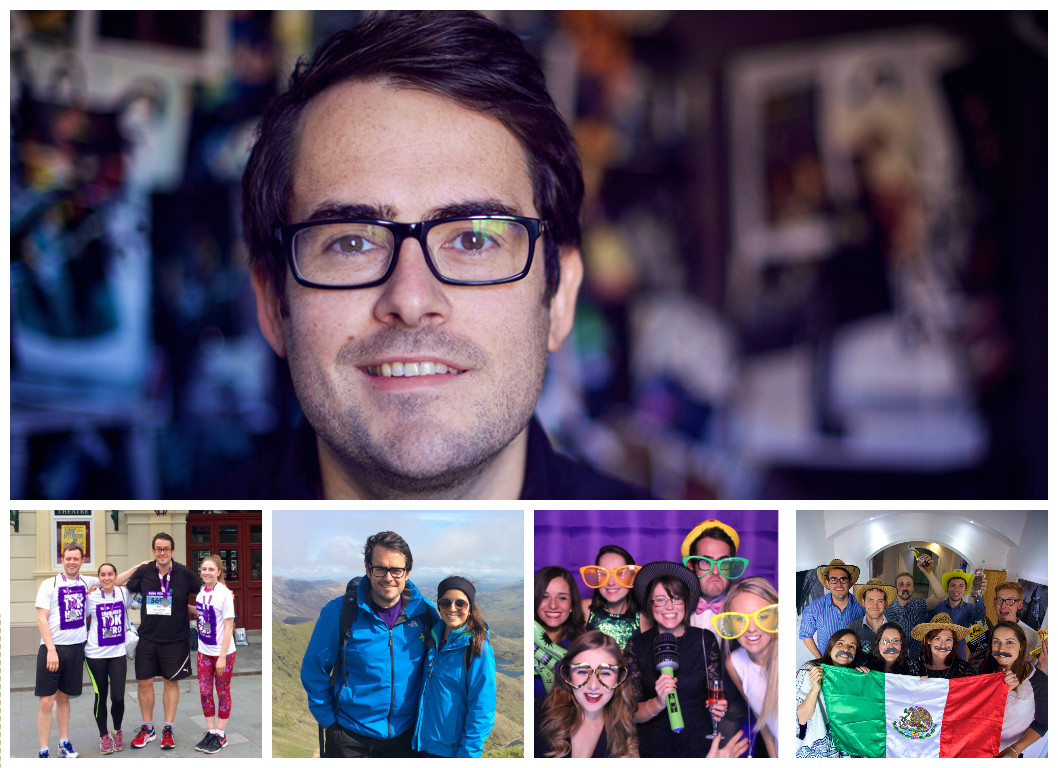 Today we say farewell and bon voyage to our much-loved PR director, Guy Atkinson, as he jets to the other side of the world for the trip of a lifetime. (Or as far away from us as possible, depending on which way you want to look at it.)

Guy’s been with the Harris team for over eight years but after spending much of summer 2016 in Rio watching his partner Olympic diver Rebecca Gallantree compete, and following her subsequent retirement from diving, the duo decided to take a step back and explore the world.

We’re looking forward to all the photos of their adventures, as well as the progress of Guy’s out-of-control hair.

We’ll miss you Guy, and for the record, you can always borrow us for a second.