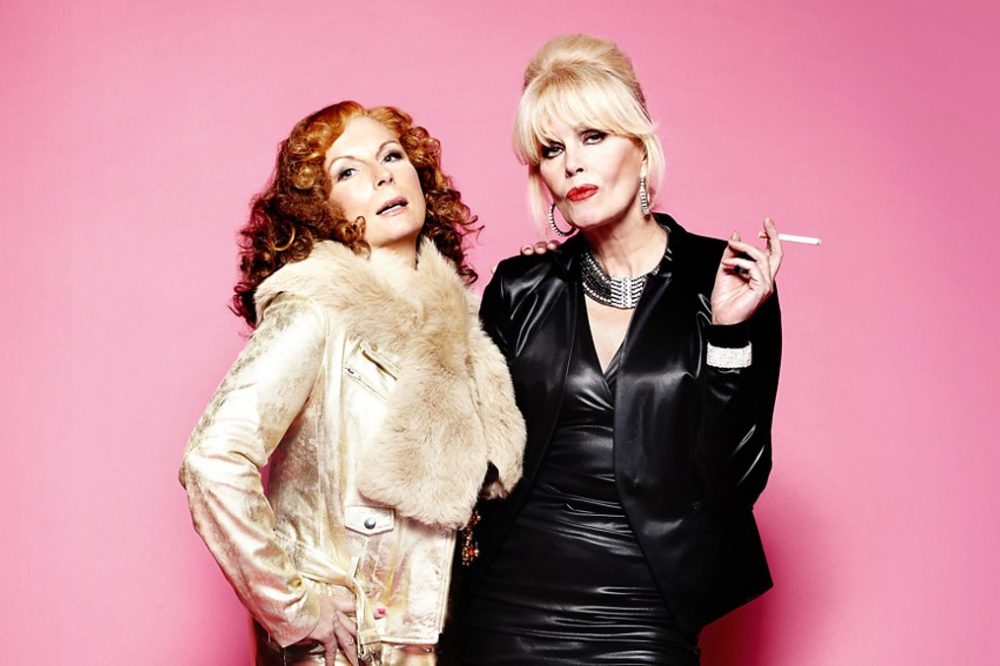 Disclaimer: The headline that drew you to read this blog post is absolutely fabricated.

This is an example of fake news, the talking point of 2017 and one which featured heavily in Leeds Beckett University’s recent event celebrating 25 years of PR education. Eddie sadly didn’t attend, but myself and my fellow PR colleagues did!

The event kicked off with a talk from authors and lecturers Professor Ralph Tench and Doctor Liz Yeomans on the future of PR, followed by a panel discussion about the issue of the moment: fake news.

The panel, consisting of five experienced professionals spanning communications and journalism, debated whether fake news is a recent phenomenon or something that has occurred for years, with varying opinions. The only facts the panel settled upon in the lively discussion were the dangerous implications of fake news and the need to identify and discredit inaccurate reporting.

There was plenty of opportunity to network during the afternoon, with Leeds Beckett lecturers, students and alumni and PR professionals sharing their ideas and opinions.

Yasmin Diamond’s guest lecture, which concluded the event was a particular highlight for me.  The executive vice-president of global corporate affairs at InterContinental Hotels Group proved to be a captivating speaker, from talking through her impressive career which has seen her work in Whitehall, to sharing the skills that she believes make a successful communicator.

The event served as a reminder of the fantastic university course that I was lucky enough to study for four years, and while it’s not quite like ‘Absolutely Fabulous’, what an exciting and ever-changing profession PR is.

Let’s raise a glass of Bolly to #25YearsofPR!