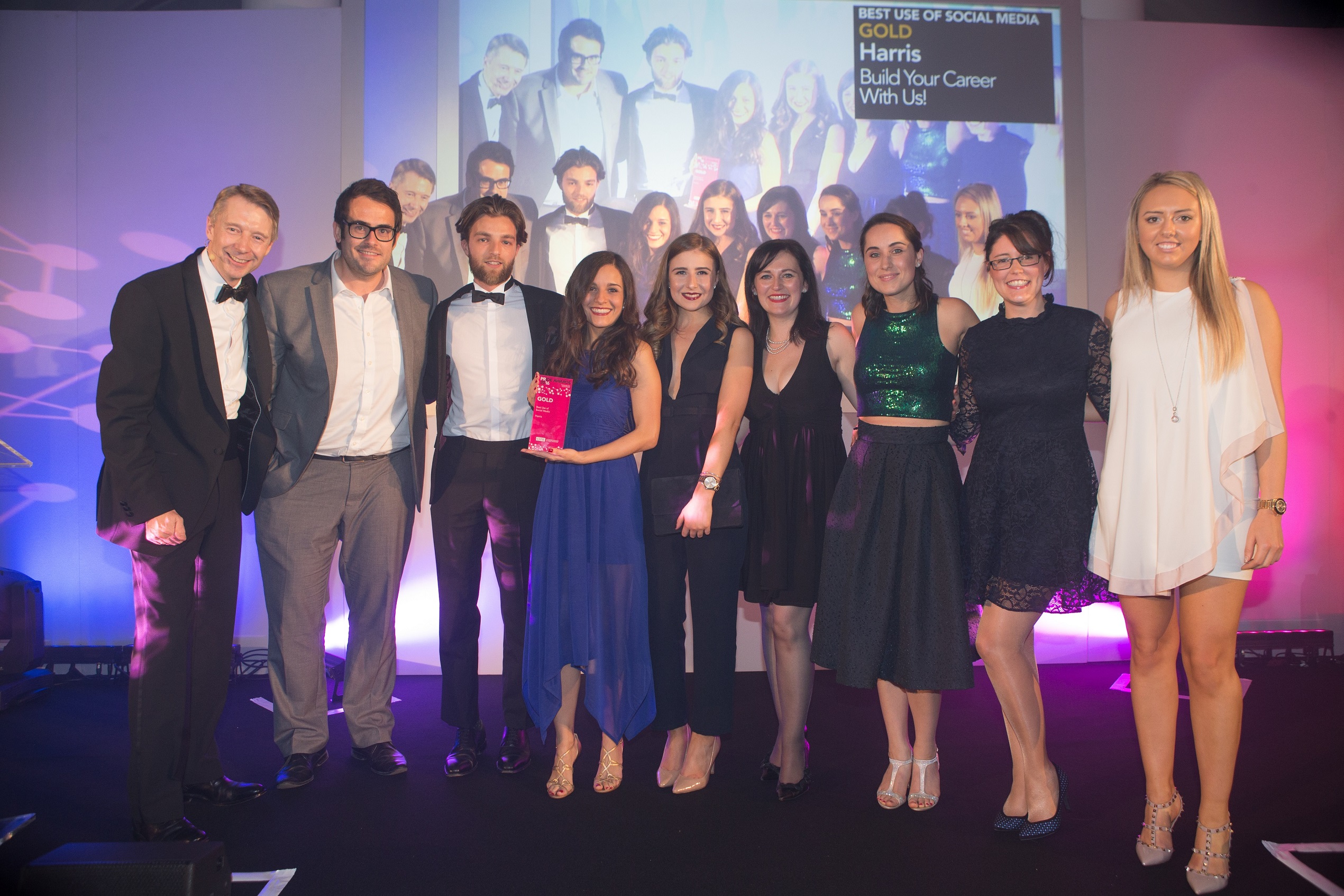 Forgive us for being more than just a little bit excited, as last week we received the fantastic news that we’d won the Best Use of Social Media Gold Award at the CIPR’s 2016 PRide Awards for Yorkshire and Lincolnshire.

We were recognised in this particular category following the successful ‘Build Your Career with Us!’ campaign that we ran for our client Novus Property Solutions during spring 2016.

The apprentice recruitment drive campaign – timed to coincide with National Apprenticeship Week – saw a 45% increase in applications and was hailed by the judges as “a great example of a sound strategy generating organisational outcomes.”

We beat off competition from both regional and national agencies – which we think is rather impressive for a PR team of five!

With the Construction Marketing Awards next week, here’s hoping that we’re on a lucky streak.