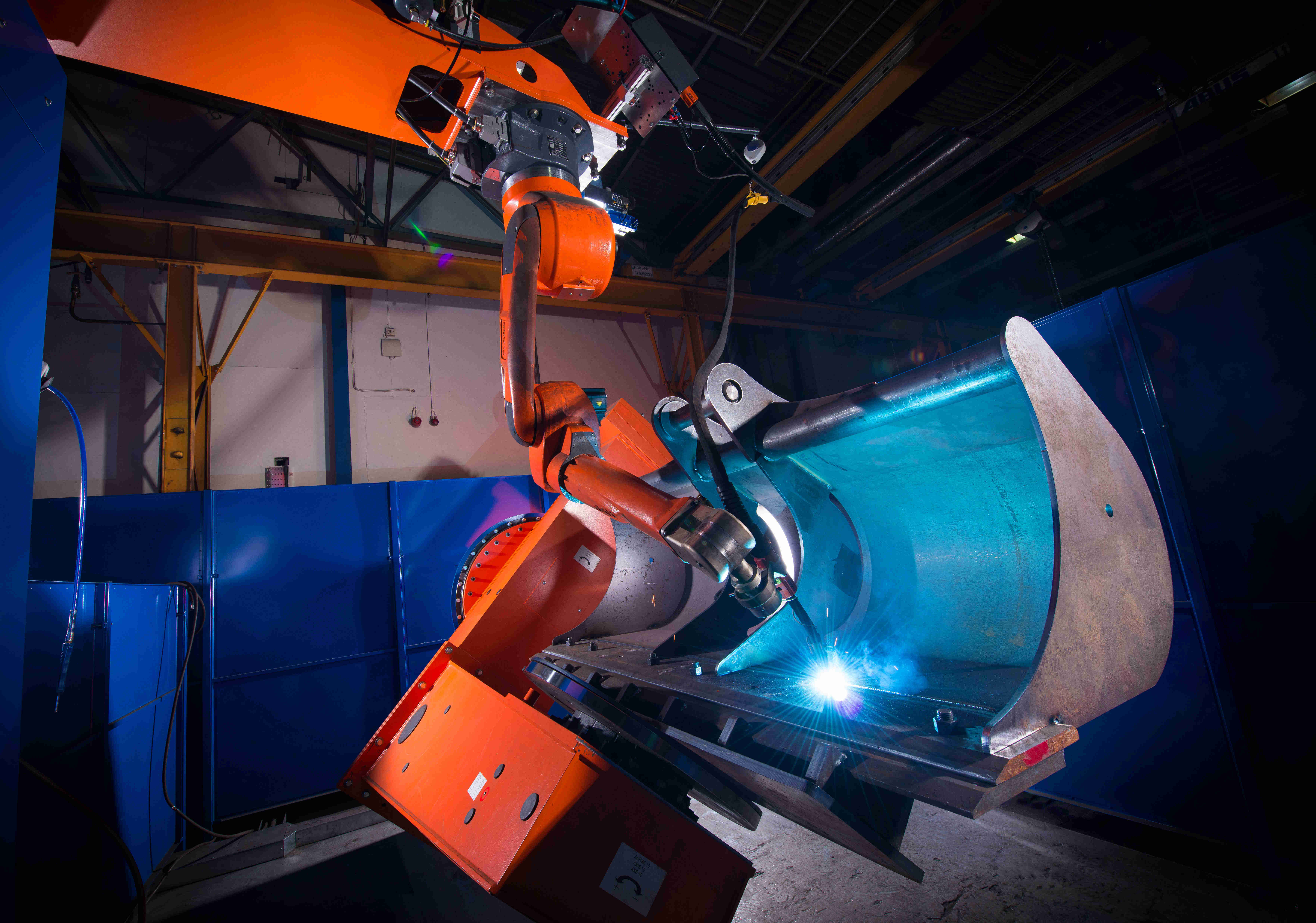 It would seem more congratulations are in order for our client, Miller!

With the dust barely settled on the company’s recently-won Commercial Innovation of the Year award, the earthmoving attachments manufacturer has gone on to secure the top spot in the latest EY Manufacturers’ League in the North East.

The league, which was launched by Ernst and Young in 1995, saw Miller ranked number one for both efficiency and exports, and second in terms of turnover for quarter two this year. 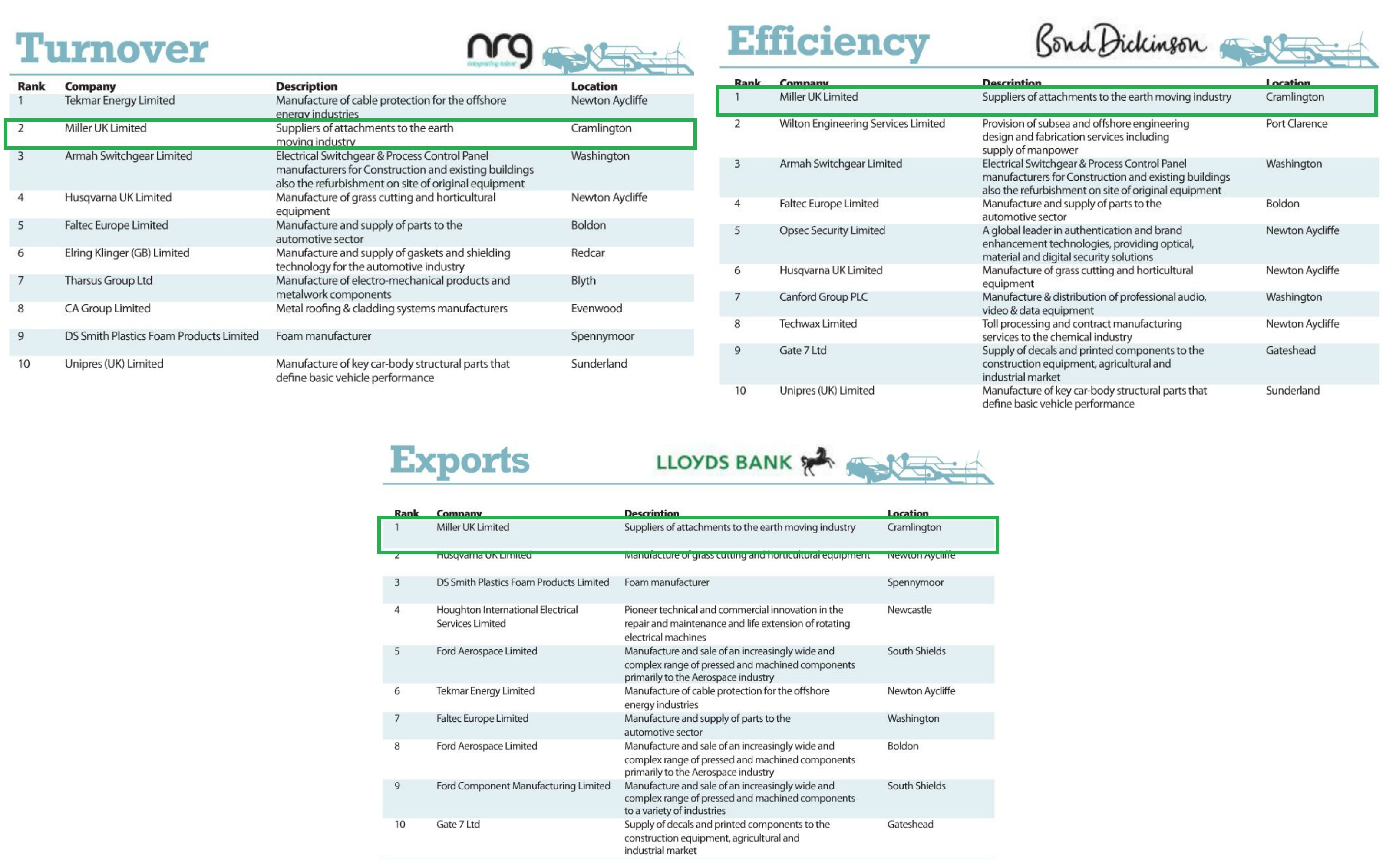