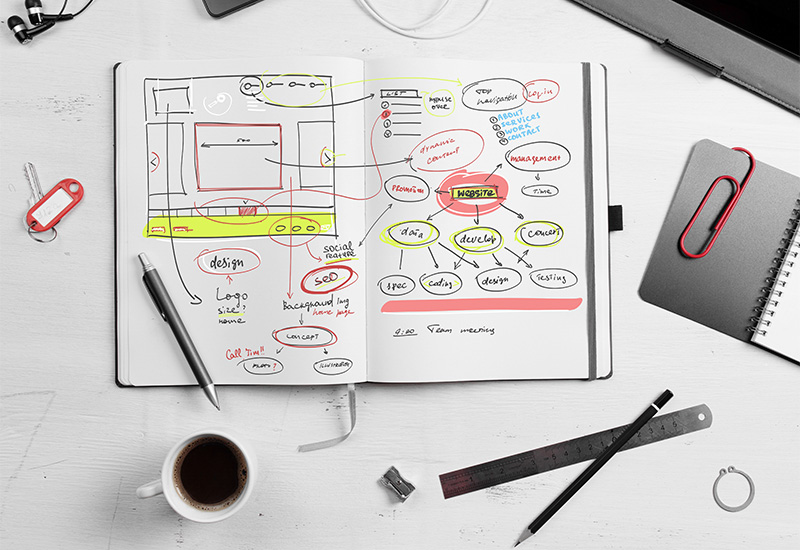 Let me start with a story…

Back in 2014, Apple released an update for iOS which added a whole new design for the iphone and ipad. Part of this re-design included a zoom animation which triggered whenever apps were opened and closed.

As Apple was patting itself on the back on a job well done, many of its users (including myself) started having problems. The zoom effect was causing motion sickness and vertigo, which made people feel ill whenever they used their phone or tablet.

Some people started having headaches, others felt sick or nauseated and so a petition was delivered to Apple to allow users to disable the feature before it caused any more problems.

Shortly afterwards, Apple released an update which meant users could switch the animation off, but during this time it had caused considerable harm to both the brand and its users.

I’m telling this story to illustrate a point. No matter how modern or trendy a design is, the experience for the people using the product is much more important.

We often see the same problem in web design. Search for ‘top website design trends’ and you’ll see a lot of great looking sites showcasing all the latest bells and whistles. However, if you dig a little deeper (and I have) you’ll often find that these trends can come with a cost.

Often these sites have problems with accessibility (making them unusable for many people), slow loading times (which frustrates people), use of multiple libraries (which costs mobile data) and no legacy fallbacks (which means it doesn’t work for people using older browsers).

All these problems serve to harm the user experience, which directly leads to less repeat visits and less conversions.

This doesn’t mean we can’t have interesting and novel design features on the web. In fact carefully building features like animation into a design system can improve and enhance the user experience. Google has a good example of this with their Material Design System.

Visitors to a website are looking for good content and its design should focus first and foremost on how to deliver this effectively to its users. Novel effects can form a core part of this experience but these should not be added to a site just because it’s this year’s latest trend.

If you’re looking for a new website or need someone to re-design an existing site, our dedicated digital team are happy to help.