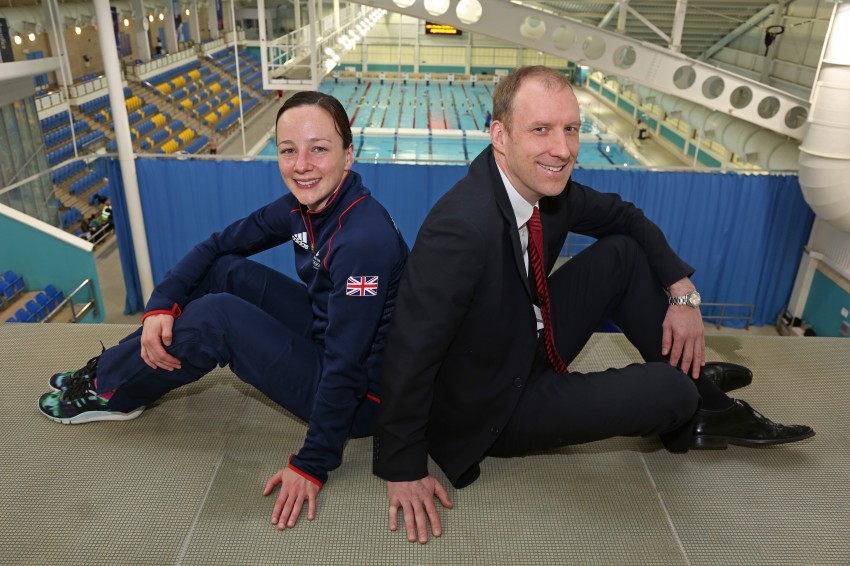 With the Olympic Games in Rio on the horizon, we’ve helped our client Howarth Timber make a splash by teaming them up with World Champion diver Rebecca Gallantree.

Not only is Rebecca a current World gold medallist, but she is also the reigning Commonwealth champion, has competed at two Olympic Games, and has more national titles than we can even count!

We put the two in touch and now Howarth Timber has committed to sponsoring her as she bids to qualify for this summer’s Olympics.

Our job didn’t end there, though, as we looked to maximise the amount of noise that Howarth could make around the sponsorship. In addition to print and digital PR coverage, we also took engaging stills and produced a fantastic short film that has already proved a huge success across Howarth Timber’s various social media channels.

We wish Rebecca all the very best of luck as she aims to compete at her third Olympic Games. You can follow her progress on her Twitter account.