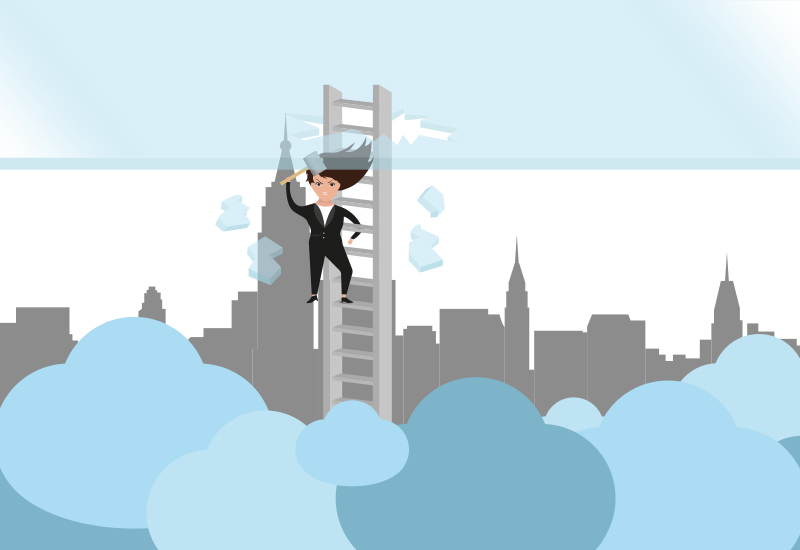 With a recent spike in media reports about gender inequality in the workplace, our PR account executive Ruth Wilson looks at the issue and ponders what it means for her career.

Unless you’ve been living under a rock, you’ll have noticed the recent influx of alarming reports regarding sexism in the workplace – ranging from pay gaps to bizarre dress codes for females, all the way to the most depressing of all, sexual harassment.

As far as the PR industry is concerned, I am in good company, with 64% of my fellow PR professionals being women according to the PRCA’s 2016 census. So far, so ‘girl power’, right? Sadly not, girlfriend. Statistics from the same census by the PRCA revealed that while women outnumber men 3:1 between the positions of account executive to account director, this is turned on its head at board level with 64% of board directors/partners men.

The clients I work with in my role at Harris are mostly from the construction industry, where the figures are even more dramatic. According to UCATT, women make up only 11% of the construction workforce (including those in marketing and PR roles) and just 1% of workers on site. With ‘a lack of promotion prospects’ coming up as one of the top challenges female construction workers face, you’d be forgiven for starting to feel a bit hopeless.

According to a report by Randstad, however, women are expected to make up a quarter (26%) of the UK’s construction workforce by 2020 and the rate at which women are embarking on careers in construction is at an all-time high.

For PR, it’s not the volume of women entering the profession that’s the issue, but the volume who remain and go on to undertake more senior roles, if the statistics are to be believed.

So far in my PR career, I’ve worked within an all-female PR team which was headed up by a woman, while the PR team I now work in at Harris has a male director – ironically, called Guy.

I spoke with my female colleagues at Harris with a collective 30 years’ experience in PR, and what I took from our conversation was that while there’s still a long way to go, they feel like they work somewhere where their gender won’t dictate their career progression.

The question of whether they would want a more senior position in the first place was met with a variety of responses. Some said “yes”, but those that were a bit more reluctant cited reasons such as a perceived lack of creative input in such a role, to worries about how it would impact their current flexible working conditions.

While I’m lucky to work for a company where I’m confident I can progress based purely on merit and not my gender, I understand this isn’t the case everywhere and there’s still so much to work on across the board; within PR, construction and across most industries.