A seminal moment in political journalism 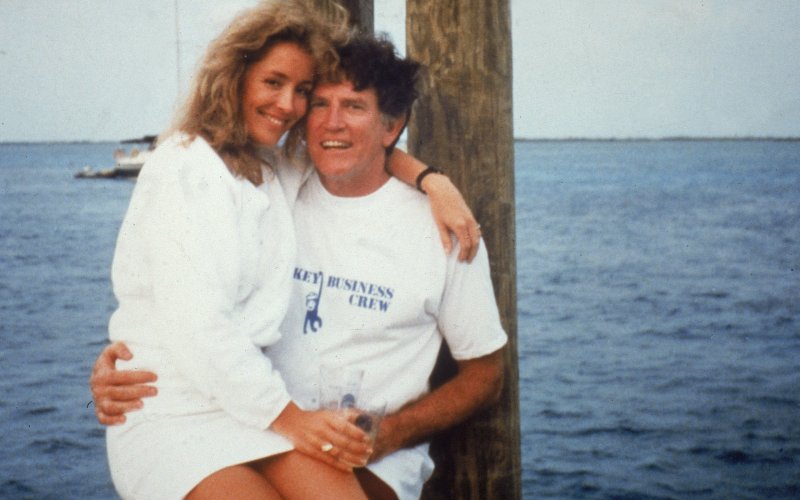 “I don’t have to answer that.”

After years of rumours and whispers, US politician and serial adulterer Gary Hart had finally been rumbled, as detailed in the new and excellent episode of the Radiolab podcast.

With those words, he not only sounded the death knell for his hopes of becoming President, but also triggered a seismic shift in political journalism.

Remarkably, until this point in 1987 there had been something of an unwritten rule that politicians’ private lives were off limits. It was this ‘omertà’ that emboldened Hart with the arrogance to dismiss questions about his infidelity, but he hadn’t anticipated a group of fearless journalists who were set on ripping up the blueprint.

For the full story, listen to the podcast and discover the seminal moment that something unspoken became something we now demand from our press – complete transparency.