When Senior Architectural Systems created PURe, the company knew it had developed a series of revolutionary products that would reshape the way that specifiers, fabricators and building owners approach fenestration.

Having worked with us for a number of years, Senior was confident that we would create and implement a marketing strategy that would identify the target markets, establish the most appropriate means of reaching the decision makers and communicate to them, the benefits of the new products, ultimately generating quality sales leads in the shortest possible timescale.

Initial research was undertaken which clearly established the performance and environmental attributes of PURe would be game changers in both the new build residential and the refurbishment markets, hotels and the public sector.

Having established that the target markets were well served with a number of high quality publications, a co-ordinated advertising and PR campaign was developed and KPIs based on response rates, agreed with the client. Advertising in key publications would ensure that key product benefits were brought to market directly and in the shortest timeframe whilst editorial would build credibility by communicating more expansively the total product offering.

In the early stages, we worked with Senior’s branding department to assist with the creation of the PURe name, which nods to both the PUR insulation material used in the aluminium profiles and also the simplicity of the window design. 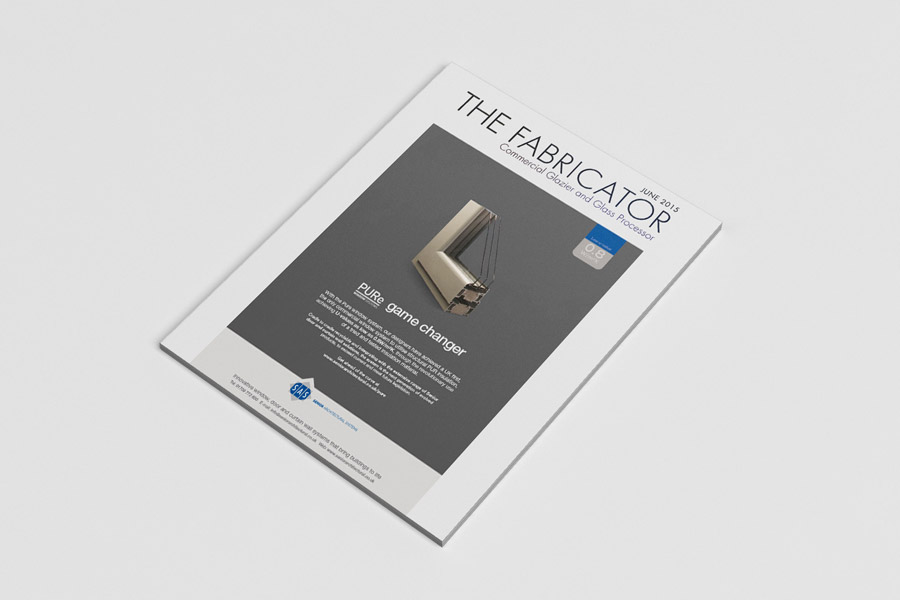 The central elements of the campaign we created were a striking CGI cross-section image that clearly illustrated the triple-glazed PURe window and the polyurethane insulation, along with the phrase ‘Pure game changer’.

The combination of a bold, striking image and a short, punchy, emotive headline created a powerful impact that drew the reader in and created a natural pull towards the product details. 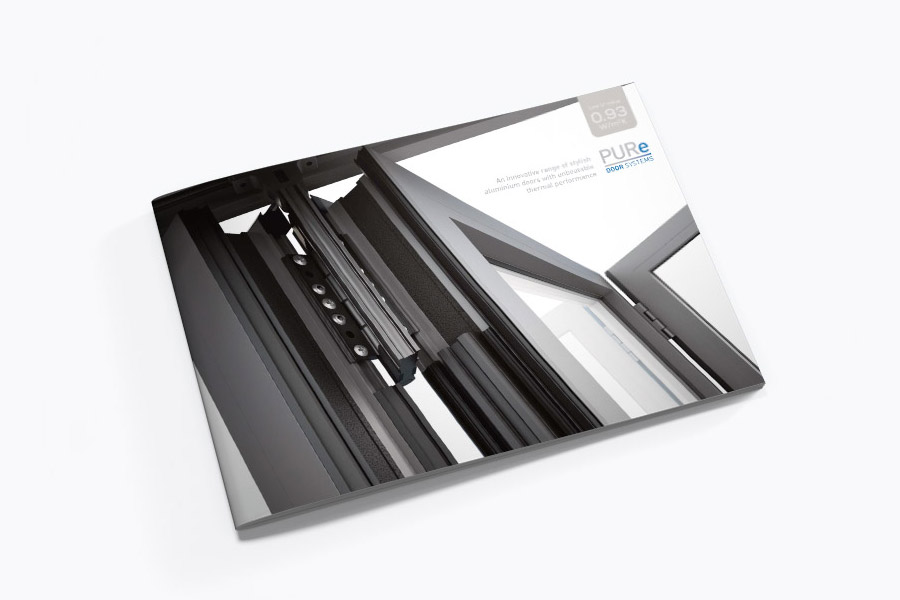 As well a dramatic advertising campaign that was strategically placed in key industry titles, a 16-page A4 brochure was distributed to specifiers and new business leads.

A comprehensive product placement PR campaign helped to gain coverage in target print publications on online. Comment pieces, interviews, and technical advisory articles were also secured, to add credibility and provide additional detail about the innovative nature and benefits of the products. 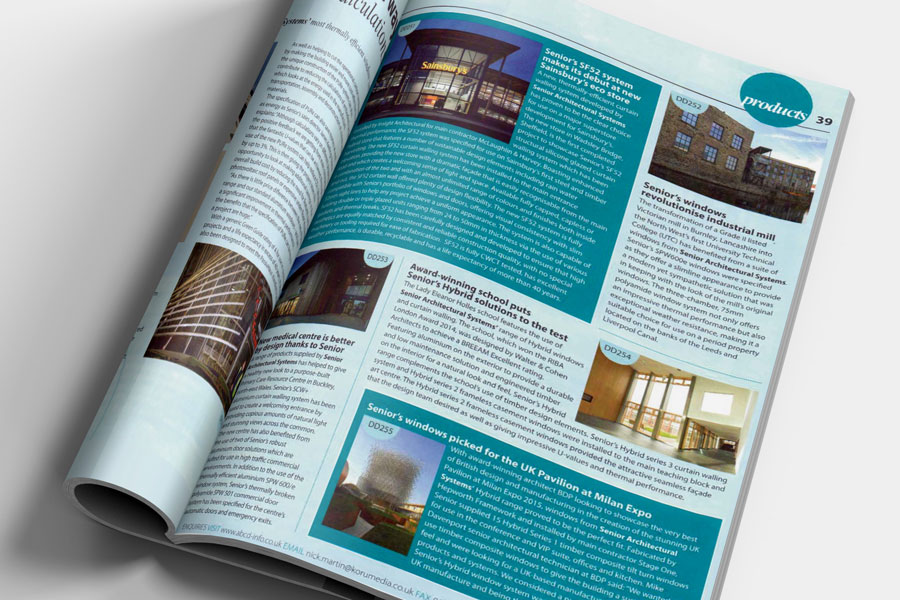 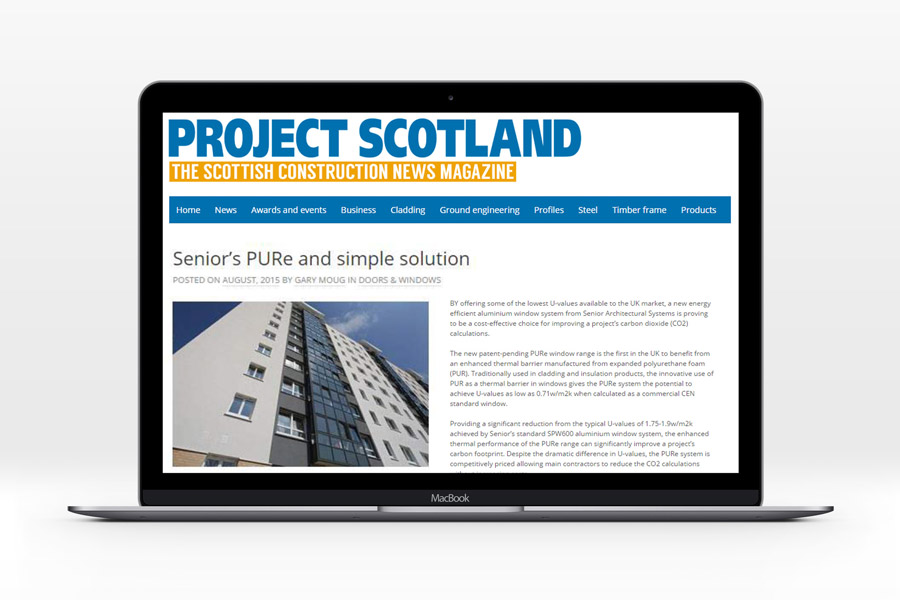 The campaign was designed to build momentum in the run-up to Ecobuild 2015 – the event at which the product range would be launched.

Suzie Shaw from Senior said: “Each element of the campaign, which included PR, advertising and design services, has been expertly managed and executed and it has been clear that the Harris team are just as passionate about this new product as we are ourselves.”