The stars have aligned and Twitter has decided to get rid of them.

As you probably already know, Twitter changed the favourites function to likes in order to make it “easier and more rewarding to use,” because they feel that at times, “the star could be confusing. You might like a lot of things, but not everything can be your favourite.”

They believe replacing the star with a heart will have a vast difference. “The heart, in contrast, is a universal symbol that resonates across languages, cultures, and time zones. The heart is more expressive, enabling you to convey a range of emotions and easily connect with people.” This change has thoroughly confused, resonated with or angered people.

What will this change from golden star ‘favourites’ to red heart ‘likes’ mean for Twitter? The association users have with Instagram’s red heart could lead to increased engagement. This, in turn, could lead to more tweets, which could then result in more users signing up to the platform. A win for Twitter!

Despite the positives this change will have on the use of the application, Twitter users everywhere are having a hissy fit. 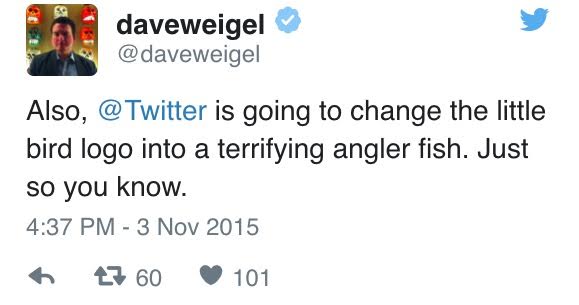 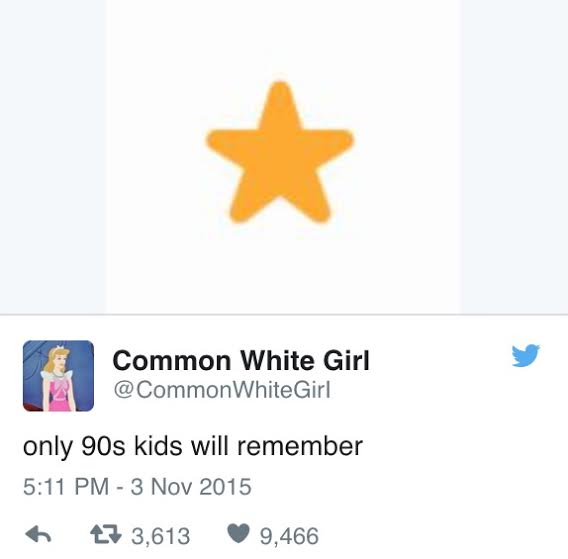 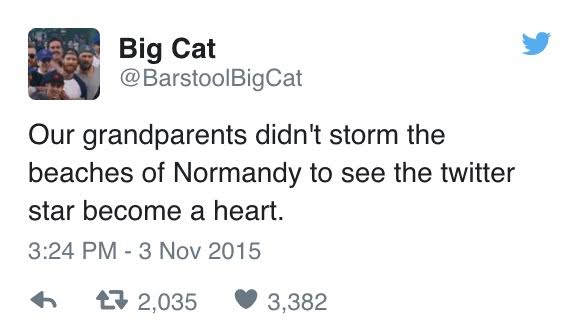 To be honest, I don’t care whether it’s a heart or a star. As long as a tweet gets some kind of recognition, that’s enough for me.