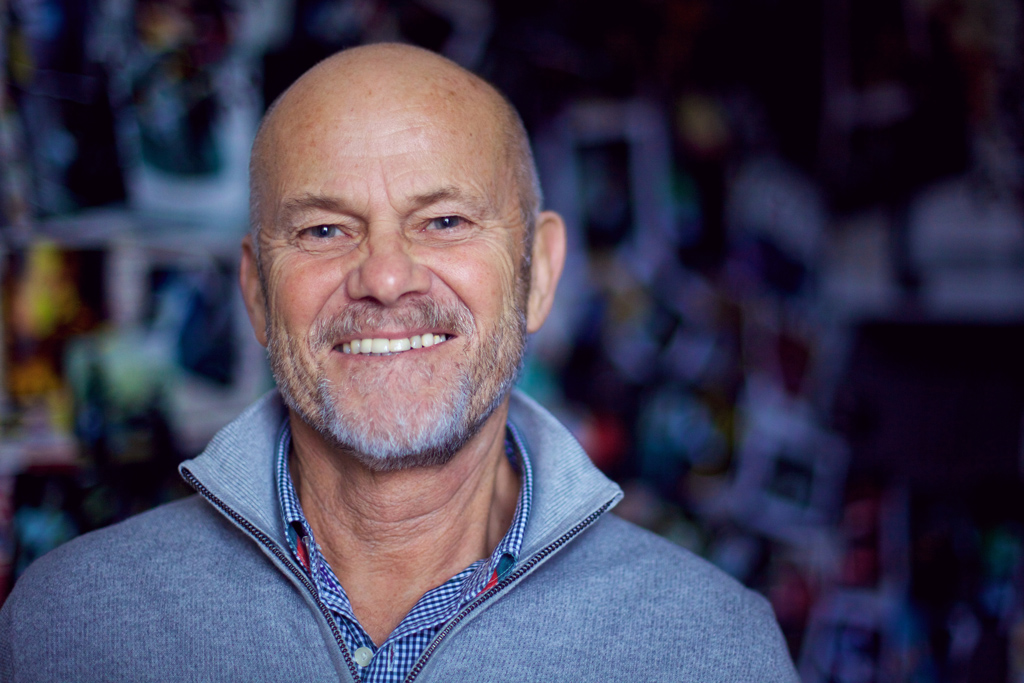 By now you’ll have seen our team’s highlights from the year. Jim’s were meant to be part of this as well, but he had great difficulty keeping to the word count so we’re presenting his as standalone blogs over the next two days!

Arbor Forest Products is one of the largest independent timber importing businesses in the UK, operating from an 85-acre site with its own dedicated timber port on the banks of the Humber. Many of its customers and prospects are unaware of the scale of the business and they found it difficult to encourage visits to the site in order to show the facilities due to the location. That’s where we came in.

Our proposal was to produce an engaging film that would break the mould of the more predictable corporate videos. The video would show, most importantly, the scale of the business but also the significant investment in plant and machinery, capable of producing a vast range of timber products.

Planning was crucial to the success of the project. We arranged it around the best weather forecast available for a single day within a two-week time slot, organised lorries to be on site and ensured the factory was manufacturing to capacity.

The day of the shoot turned out to be one of the hottest days of the year. The drone footage, which began with a flight over the river Humber and across the client’s facility, is some of the best commercial drone filming and succeeded in showing the scale of the client’s business perfectly.

The film has been universally well received by our client’s clients and we put in place a successful PR and social media campaign to promote it to a wider audience, which has garnered massive success.

It’s not often everything goes to plan, especially on relatively complex location filming, but this was a triumph brought about by good planning, brilliant logistical support from the client, excellent filming by Brett and more than a little good fortune with the weather.

If you want to catch up on the other Harris highlights of 2015, click here, here and here.