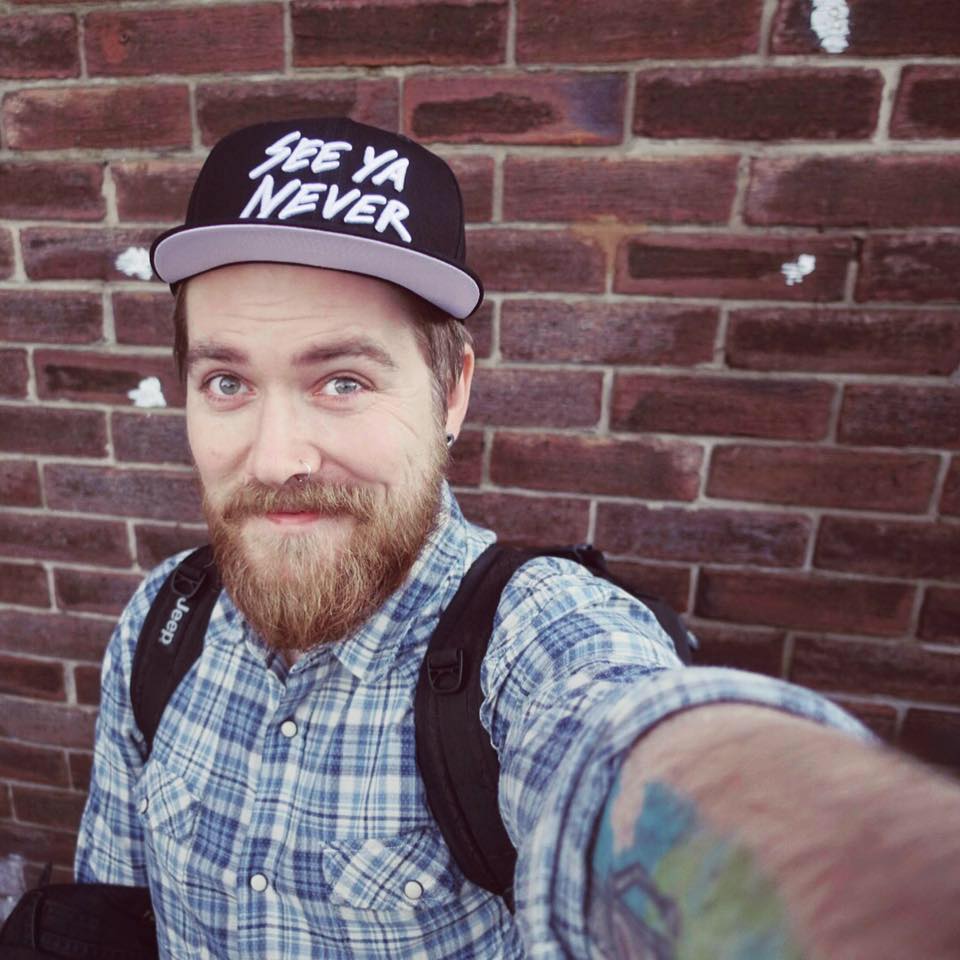 Brett’s been an integral member of the Harris team for more than four years now, but being forced by Jim to listen to Radio 4 on those early morning drives has clearly taken its toll. Well, it would be enough to break anyone.

Brett isn’t hanging up his camera, though. In fact, he’s probably going to be filming more than ever as he goes travelling around the world with his partner, Ebba.

We’re looking forward to following their adventures over on their blog (you should too).

We wish you the best of luck on your travels, Brett – thanks for being awesome.