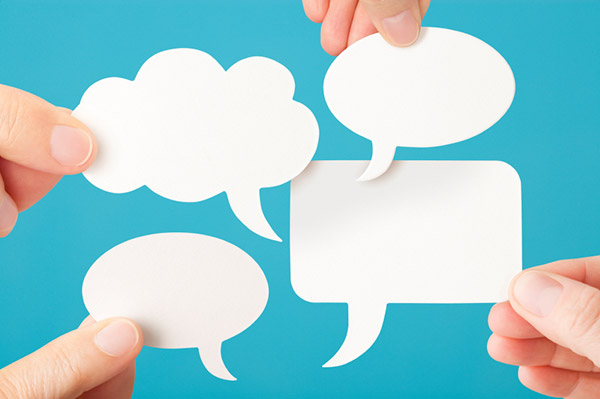 Can you imagine a day without news? No, thought not. Yet on Friday 18th April in 1930 the BBC evening newsreader announced: “Good evening. Today is Good Friday. There is no news.” Piano music was played instead of the nightly news bulletin.

More than eight decades later it would be utterly unthinkable. In a world of rolling news; 24 hour news channels; breaking news and instant updates, our appetite for news is insatiable.

Add to that an ever increasing range of communication tools, including social media platforms, which are accessible to all, it has never been easier for a company to get messages out to an audience which is hungry for information…at least in theory. Consumers are increasingly time poor and are also faced with a steady stream of constant updates from dozens of sources.

So, how can a company grab (and hold on to) the public’s attention above the babble of everything else?

It almost goes without saying that with time being of the essence, the shorter the message the more likely it is to be read. But, more importantly, any message must hold relevance for the intended audience.

Keeping up to a regular number of posts on a range of topics, not restricted to core company messages, will help a company to create a two-way dialogue, engaging with customers who are then likely to share the message themselves.

It’s not what you say, but the way that you say it. Research suggests consumers are more likely to do business with what they regard as a social company, so in terms of social media it’s not just what is being said, but that fact that something (anything!) is being communicated by a company that counts.

But it’s not just a case of who shouts loudest and you don’t need a message to go twice around the world in order for it to have been a success. If a company takes time to really get to know its audience, building up a relationship and engaging with them, the slightest whisper of news will be picked up by an eager audience.

But, while it’s easy to get distracted with shiny new media tools, it’s vital not to forget traditional media outlets and select the most relevant communication channel for the audience. It’s worth remembering that often a social media storm is generated when something is picked up by traditional media channels too.

Who knows what the world of communications will look like in another 80 years? Perhaps people will find it impossible to understand that there was a time, back at the very dawn of the social media age, when not everyone actively used social media?

Social media, in its many guises, may well be here to stay, but will definitely evolve over time and companies will need to be flexible to keep ahead of the game to keep delivering what its audience expects and satisfy their appetite for information.