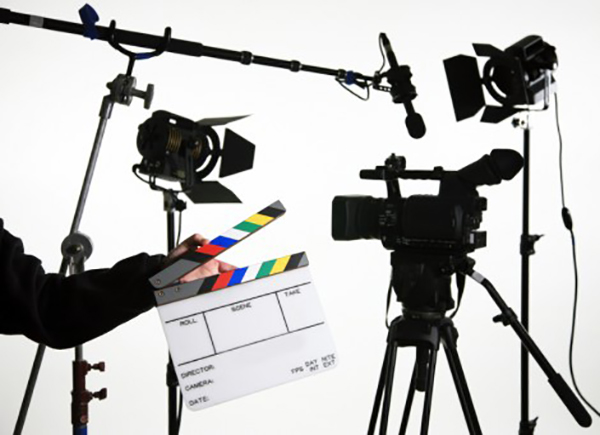 In the age of affordable broadcast equipment it can seem like every creative agency in the country is claiming to be ‘video experts’ but to quote Iron Eagle III (a fine example of how not to make a film) “It’s about the man, not the machine”.

People can have all the technological might of Skynet but it won’t mean a thing unless they know how to use it and know what makes a quality video. It takes many, many years for professional filmmakers to hone their skills until ‘getting the shot’ becomes second nature. Don’t get caught out by the pretenders and part-time shooters! Ask to see a showreel and watch out for a couple of tell-tale signs:

So, there you have it – a few tips shared from experience! There are plenty of companies out there that would claim to be filmmakers but if you want a finished product that will appeal exactly to your audience as well as being visually stunning and concise, make sure you do your research!