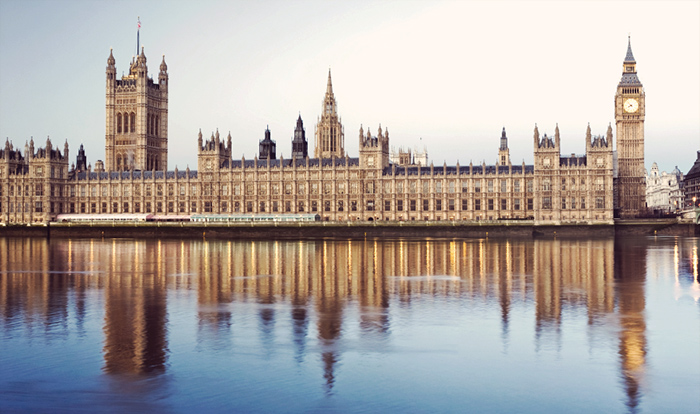 In the past, Listed status endowed a cachet on a building that attracted purchasers and ensured a level of investment that would help preserve buildings for the future. However, the enthusiasm of various bodies to encourage Listing, often on inappropriate buildings combined with the inflexible approach by many planning departments, has resulted in Listing on commercial buildings now being seen as a curse to be avoided at all costs.

Whilst there can be no doubt that Grade 1 Listed Building status is an absolute necessity to prevent the damage or destruction of buildings of significant historic or architectural merit, the plethora of Grade 2 listings, some of which are of dubious architectural merit, is becoming a stumbling block for the revitalisation of town and city centres.

Totally constricted by Listed Buildings regulations, often largely of an arbitrary aesthetic nature and the bureaucracy and cost associated with change, many commercial building owners find that their Listed buildings are near impossible to return to commercial viability. The result is a gradual decline and decay which neither enhances the environment nor preserves the buildings for any practical use, which should be the over-riding purpose of any building.

A more practical and pragmatic solution would be a complete review in the first instance, of all Grade 2 Listed Buildings to establish the merit of their Listed status and remove the borderline buildings from the register, of which there are many.

Then for buildings retaining Listed status, the Government should create a loan fund which would contribute 50% of the cost for works designed to bring the buildings back into economic viability.

The Listed Buildings department would of course approve and oversee the works but would not be in a position to refuse the building works on arbitrary architectural merit, providing alterations conform to an agreed policy.

Building owners would repay the loan either out of the proceeds of the sale of the building or from increased rental income over an agreed period of time.

The Listed Buildings Loan Fund in addition to supporting the revitalisation of commercial listed buildings, enhancing town and city centre environments and reducing the need for out of town shopping, would also help to create and preserve traditional building skills which are in danger of being lost.