The one with the dead cat 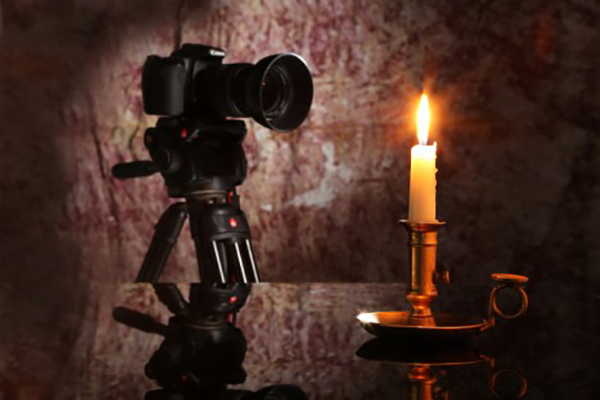 Unexpectedly having to share a hotel room at the Bell near Oxford last week with a work colleague after a day’s filming is not everyone’s idea for a good night and when it’s the second time under near identical circumstances in just a few weeks, it does smack of carelessness rather than coincidence!

Producing videos and architectural photography across the UK necessitates spending far too many nights in hotel rooms than is good for the constitution, and that’s without sharing a pillow with Brett, the hairy sound man and his dead cat. I’ll return to the dead cat later.

Given we travel 30,000 miles a year, often as the ‘odd couple’, frequently not arriving at our destination until kitchen closing time, it’s not difficult to appreciate that the standard of the establishment, the quality of the service and of course of the food , all contribute to the execution of our work for clients the following day.

The simple answer would be to stay in chain hotels where standards are usually consistent, but let’s be honest; they’re consistently dull, overpriced and often under staffed.

So, we’ve decided to book privately owned or small chain hotels, generally booked online through third parties such as betterLatethanneverRooms, discounted where possible in order to ensure we provide value for our clients and seemingly offering that often illusional combination of quality and economy.

We propose to share our experiences through this blog and hope that others will do the same to provide a meaningful resource for frequent travellers.

To return to the Bell at Hampton near Oxford; the trepidation having been told on arrival that Late Rooms had only passed on the booking for one room rather than two was pleasantly abrogated when the receptionist offered us two upgraded rooms at no additional cost, in my book that’s a pretty good start.

The Bell in its own words is ‘a delightful 9 bedroomed, independent, privately owned boutique hotel.’ As a child of the 60’s, regularly fleeced in boutiques the length and breadth of Carnaby Street, the word boutique conjures up images of a less than compassionate red-faced bank manager seeking redress from an overdrawn teenager.

Well I owe the Bell a debt of gratitude for subjugating my fear of’ boutique’ and saving me from a lifetime of appointments with my analyst.

The Bell really does live up to its own billing. The renovation has been carefully considered. Unlike so many privately owned hotels, the owner’s personal tastes haven’t been inflicted on an unsuspecting public; rather an interior designer with some flair and taste has been employed. In equal measure the works have been undertaken by contractors that won’t be appearing any time soon on Cowboy Builders.

And service really does feature at the Bell.

From the initial perfectly managed resolution to LateindeednoRooms attempts to encourage me to share a bed with Brett and his dead cat – don’t worry, it’s purely common parlance for the wind cover on the microphone from which he’s never parted – to the quality of the service in the restaurant, where really nothing was too much trouble despite us arriving five minutes after kitchen closing time, (sufficient for chains like Thistlehurt, Travelbodge and Jury’s Out to refuse service), the staff at the Bell demonstrated a real understanding of customer service.

All in all an excellent bar and restaurant matched with near faultless bedrooms which actually bring credibility to the title ‘boutique’. Brett managed a good night’s sleep comforted in surroundings enhanced with Elephant’s Breath and Cat’s Paw – Farrow and Ball has a lot to answer for – whilst I wandered off amongst Charlotte’s Locks.

Although the Bell is only a short distance from the A34, if you’re planning an early start I recommend you start earlier than you plan as this stretch of the road is little more than a car park from 7am onwards.

Harris » The one with the dead cat