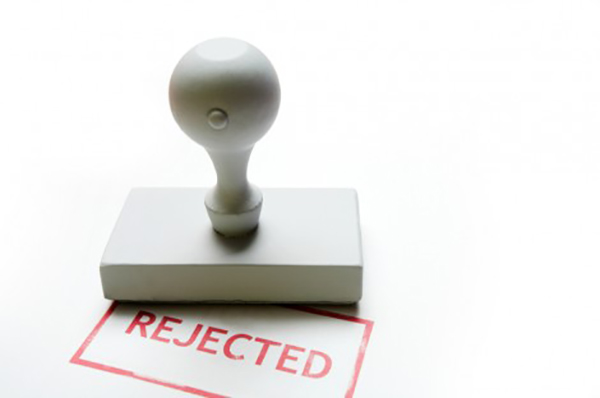 In a recent move hailed by the Prime Minister, the government announced a deal with the International Olympic Committee which would allow construction firms that had been involved with the Olympics to circumvent the No Marketing Rights Protocol which has prevented them from publicising their involvement.

Companies involved with the Olympics are now free under the ‘Supplier Recognition Scheme’ to apply for a licence from the British Olympic Association to enable them to promote their involvement with the Games.

To date, out of 1,043 applications for licences, 285 have been granted, 50 have been rejected and 758 are still being processed.

Once again, at a time when construction in the UK needs a shot in the arm, our industry is being hamstrung by bureaucracy and obfuscation borne out of a fear of upsetting sponsors who largely have nothing to fear from our industry promoting its contribution to the Olympics.