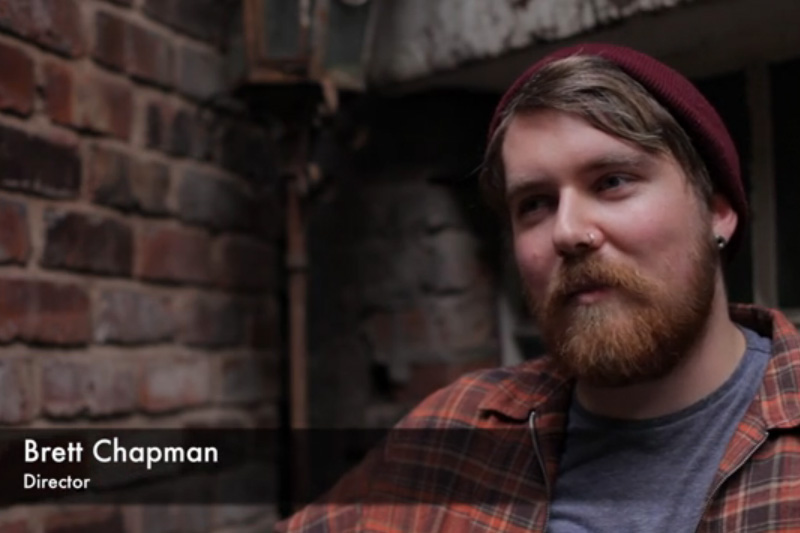 It’s been six months since our video specialist Brett Chapman set the ball rolling on his film ‘Lilly’.

Using the crowdfunding platform Kickstarter to get things off the ground, Brett successfully raised enough money to make the film a reality and it’s nearly time to showcase the finished feature to the world.

In the meantime, check out the ‘behind the scenes’ video here for interviews with the cast, crew and Brett himself.