Harris pitches in for Wembley final 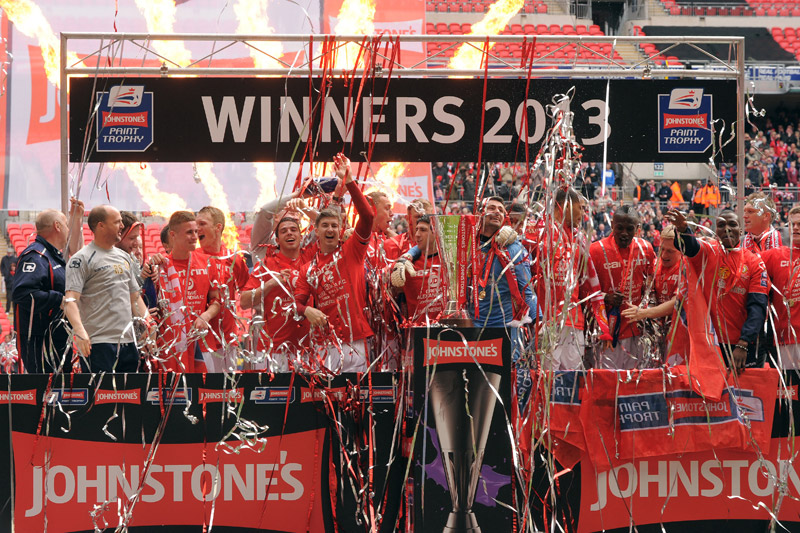 Our Head of PR, Guy Atkinson, recently ensured a team of trade journalists and editors had a day to remember at the prestigious Johnstone’s Paint Trophy Final at Wembley!

Our client Johnstone’s has sponsored the Football League Trophy for the past seven seasons and has helped it to become one of the most colourful occasions on the football calendar. The showpiece final at England’s national football stadium not only provides a great day out for the fans of both teams in the final and Johnstone’s key customers, but also for members of the trade press who can enjoy a first-hand look at how the paint brand is raising the profile of the competition.

Guy hosted the journalists throughout the day and was on hand to talk them through new product developments from the brand and answer any questions they had about the sponsorship or the brand in general. Perhaps, even more impressively, he managed to show enough restraint to not run onto the pitch at half-time and realise a lifetime’s ambition!