Harris makes a splash with sponsorship 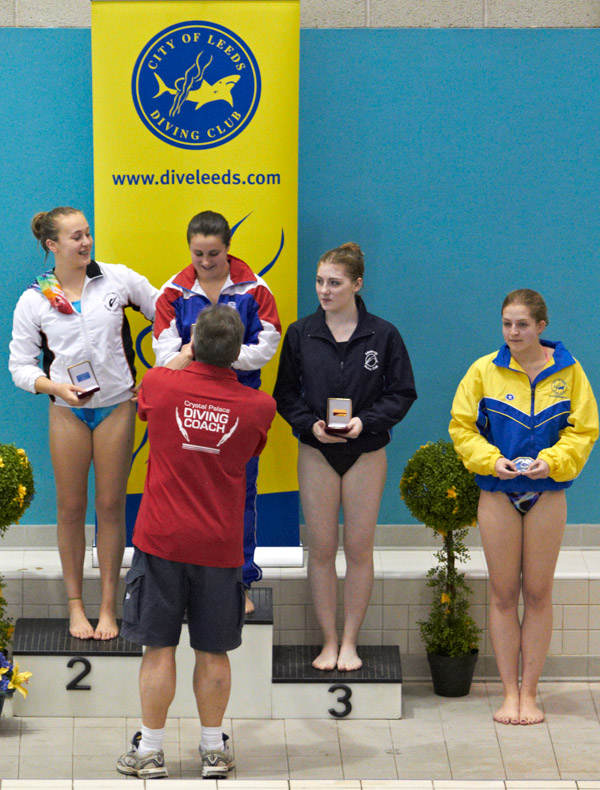 We were proud to recently sponsor the G-Star Diving Championships at the City of Leeds Diving Club and do our bit to support the next generation of talented athletes in our city.

We sponsored the Senior Women’s 3m Springboard event, which was won by Amber Sheppard from Crystal Palace Diving Club, and the event kicked off a spectacular weekend of diving from some of the UK’s most exciting diving prospects.

The City of Leeds Diving Club is based at the John Charles Centre for Sport in Beeston and is the country’s most successful diving club, with five divers competing at the London Olympics last year – Rebecca Gallantree, Alicia Blagg, Hannah Starling, Sarah Barrow and Jack Laugher.