Guy enjoys a taste of the high life 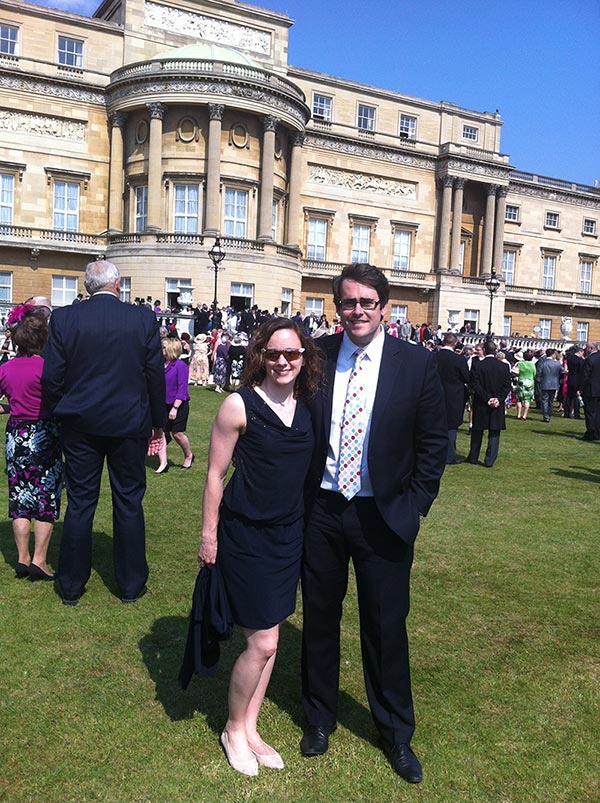 Our Head of PR, Guy, enjoyed a royal appointment recently as he attended the Queen’s Summer Garden Party at Buckingham Palace!

Unfortunately, Guy wasn’t invited for his sterling services to PR, but instead he was lucky enough to attend after his partner, Rebecca Gallantree, received an invitation after competing for Team GB at the London Olympics last year.

Guy said: “It was certainly a surreal experience eating cucumber sandwiches and drinking tea in the Queen’s back garden, but it was a truly fantastic day and one I’ll remember fondly for the rest of my life.”

Harris » Guy enjoys a taste of the high life