Government in a Pickles over extensions 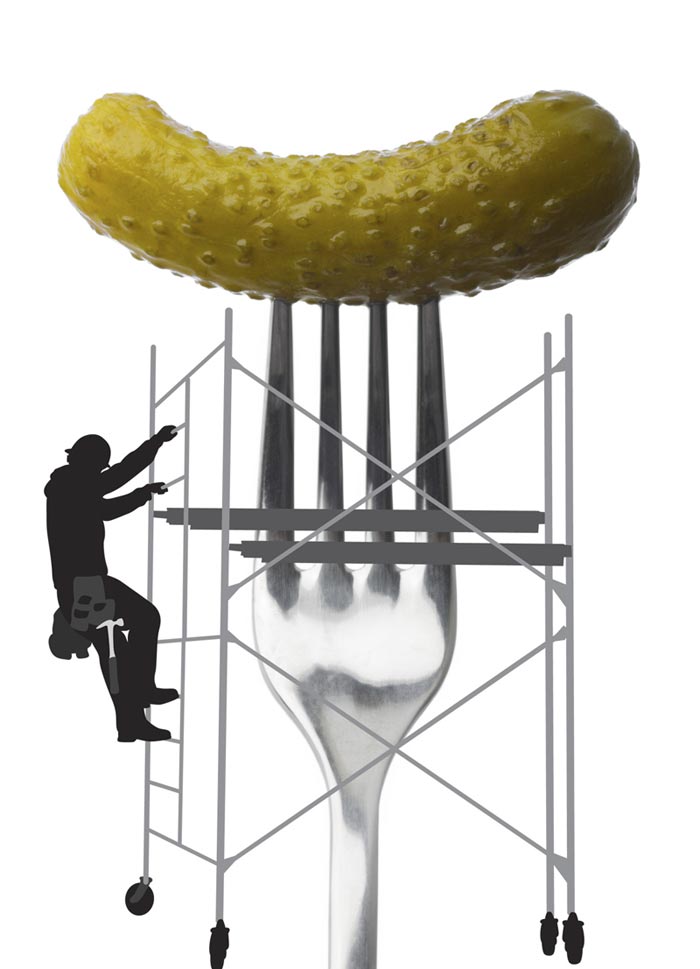 The Government has now confirmed the new rules regarding constructing extensions without the need for planning permission.

The original proposal designed to give construction a boost, was to allow homeowners to build larger extensions without planning permission, thus short-circuiting the predictable planning delays generally created by neighbourly objections.

This brought a storm of protest from various lobbies and with typical political aplomb, Eric Pickles proposed a U-turn billed as a consultative amendment.

The newly announced rules allow householders to build twice the current size of single storey rear extension to 4 metres x 8 metres for detached houses and 3 metres x 6 metres for all other properties. But as always, the devil is in the detail.

Whilst homeowners won’t require planning permission they will be required to put in their proposals under Permitted Development rules and the local authorities will be required to serve notice on adjoining neighbours to give them the opportunity to object.

So let’s see if neighbours will support the economy or self-interest. I know where my money is!

Harris » News » Government in a Pickles over extensions