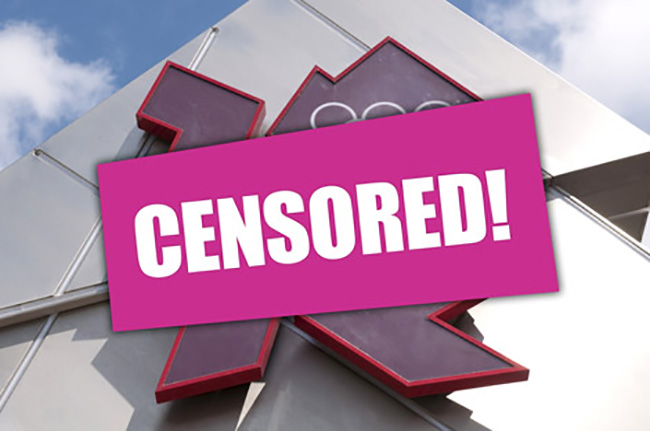 The first cabinet meeting of 2012 was held in the Olympic handball arena where David Cameron in a speech to mark the event pledged that the cabinet were doing their utmost ‘to make the most of this unique opportunity to showcase all the great things the UK has to offer to the rest of the world’.

Ironic given the draconian constraints which prevent firms involved in the Olympics, talking about their work.

We have many clients involved in the construction and fitting out of the Olympic park, clients who have in many cases delivered complex projects which would genuinely showcase what the UK building industry can offer the rest of the world.

The London Olympics will most likely be held up as an exemplar project for future Olympics, yet we are not allowed to promote our clients’ work for fear of compromising the sponsors’ exclusive association with the Games.

Although high-profile industry campaigns – notably from Building magazine – to ease the protocol are beginning to have some effect, wouldn’t it have been better for UK Plc during the last four years of the worst economic downturn for almost a century, if commercial considerations for the likes of McDonald’s and Coca-Cola hadn’t been prioritised over the UK economy, British businesses, the construction industry and ultimately the employment prospects of the people of the UK?

The heavy-handed protocol comprises of 32 pages detailing what can and can’t (largely can’t) be said by firms involved with the Games and includes making no association with the Games’ logo or with London 2012. You can say you are involved on the Olympic project on your website, but it must appear with at least nine other clients and with no special emphasis on the games.’

And you cannot mention the word ‘Games’ and ‘Silver’ in the same sentence.

So as a silver surfer who has photographed some of the Games’ most iconic projects for our clients – I now await a knock at the door from the LOCOG’s Marketing Advisory Department (MAD for short).