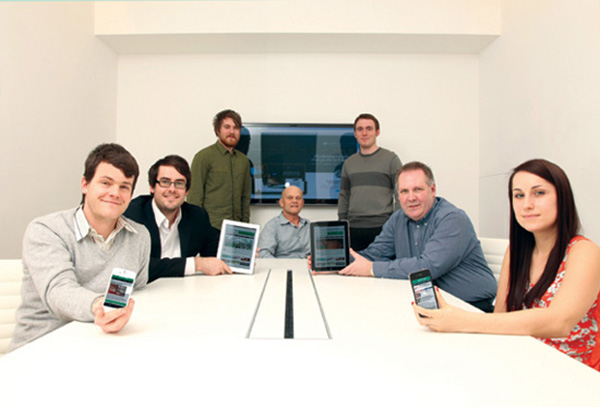 The award nominations keep on rolling in for Harris Associates after we won two places in this year’s Marketing Excellence Awards, to be presented in London on 23 February 2012.

We have been nominated in the construction category for our work with national merchants Howarth Timber & Building Supplies. Alongside this, we’ve also been chosen as a finalist for the prestigious Marketing Team of the Year award, which places us amongst a select number of top performing agencies in the country.

“Of course, when we heard we had made the finals in the construction category because of our work with Howarth Timber, we were absolutely thrilled,” said MD Jim Harris. “Then we were informed we are in the running for the marketing industry’s top award – this really is the icing on the cake!”

According to the Chartered Institute of Marketing, the finalists this year exemplify marketing excellence across the public and private sector and the panel of judges was impressed by the calibre of the entries.

“I’m really proud of the Harris team for making the finals,” added Jim. “The marketing industry is very well represented in Leeds, so to be considered as one of the UK’s best is a real honour.”

We’ll discover if they have won the top prizes at the Institute’s annual celebration, taking place at the Grosvenor House Hotel on Park Lane, London.