Budget chips away at construction, heritage and religion 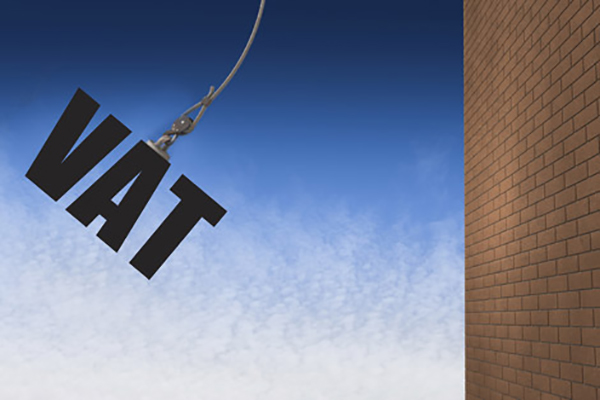 The Chancellor announced in his recent budget that the VAT relief currently on approved alterations to listed buildings is being withdrawn from 1st October 2012. He described the existing relief as an ‘anomaly’, which “gives a perverse incentive for change as opposed to repair”.

He’s right, VAT relief on ‘approved alterations’ is an anomaly given that listed buildings’ owners currently pay full VAT on repairs, which are fundamental to preserving the architectural heritage of the country. So, if the government was genuinely committed to getting Britain building, it would have made more sense to remove VAT on repairs rather than add the tax to alterations of listed buildings.

The Church, as one of the largest guardians of listed buildings, is understandably incensed at the new measure and as well as praying to a greater authority, is lobbying the government to treat places of worship as a special case.

At the risk of inviting a plague on my (listed) house, I cannot see that religion deserves special treatment. The majority of listed buildings are in the hands of private individuals, most of whom are not as wealthy as the Church, not limited companies and therefore cannot reclaim VAT and ultimately not in a position to call on a greater power for intervention.

So what will be the likely outcome of this perverse tax on Britain’s heritage?

The need to receive Listed Building Approval in order to comply for VAT relief on alterations is a good means of ensuring works are carried out in a way that preserves our architectural heritage. Removing the VAT relief will either result in buildings not being adapted for modern use, which includes necessary upgrading such as disabled access, modern heating, plumbing and lighting, or the works will be carried out without approval using cheaper and inappropriate materials and likely damaging the integrity of the building for future generations.

Let’s not forget why we have an architectural heritage, because for sure it’s no thanks to politicians and you only have to look at post-Victorian Civic architecture to be convinced that local authority officers are not always the best guardians of aesthetics. No, it’s thanks to our master builders and designers (and to be fair, the Church who provided patronage for some impressive architecture) whose craft produced the some of the finest buildings since the Romans returned to warmer climes.

And who is going to be hit most from the tax change after owners of listed buildings and of course the coffers of the Church, that’s right the construction industry, the very group the government is looking on to help get us out of the current economic mess.

Specialist contractors, with skills that are both essential to the construction industry and to the continuing upkeep of our architectural heritage, will be reluctant to take on more staff in the face of declining order books and significant buildings will become white elephants with little relevance to modern life. The Church will need to look to divine intervention – or alternatively it could help get Britain building again, by digging into its not inconsiderable reserves largely taken from the working classes, to do what is used to do, provide employment through patronage to produce architecturally significant community buildings once again.

And whilst we wait for that to happen, a consultation exercise has been introduced to take views on the forthcoming VAT changes and I’d like to encourage anyone who values our architectural heritage to campaign against the change. The consultation is being headed by David Roberts who can be contacted at david.roberts4@hmrc.gsi.gov.uk or at HMRC, VAT Projects Team, 3C/10, 100 Parliament Street, London, SW1A 2BQ.

Harris » Budget chips away at construction, heritage and religion