The difference between god and a safety manager 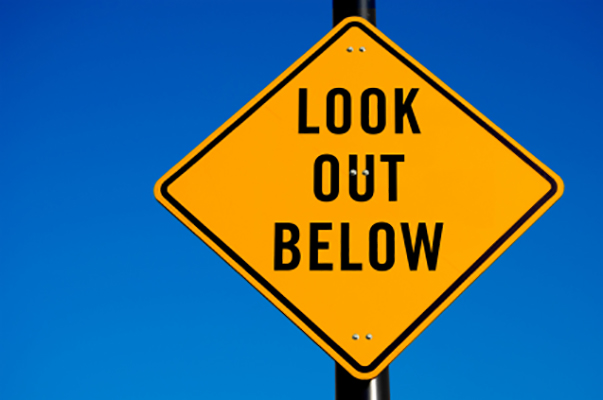 Before the safety police visit, I should say that I don’t entirely subscribe to this theory but on the other hand no amount of legislation can replace the application of common sense.

I attended a site induction a few weeks ago on a high-rise city centre construction project. The induction, with the aid of a comprehensive PowerPoint, which I have to say, was extremely well-presented and informative, warned the five dutiful attendees of the danger to the public if any of us were to drop equipment over the edge of the building.

Indeed the final slide gave a graphic indication of what would happen to the head of any unfortunate passer-by if a mobile phone were dropped from the seventh floor. Which is precisely where I met up again with my other four colleagues from the induction.

Imagine my surprise when I see two of them leaning over the edge protection on their mobile phones chatting away merrily.

As I could see the sense imparted by the safety manager I tried to communicate their folly to them but to no effect as my only word in their language was “hello” and their best effort at English comprised of a demonstrative Churchillian hand signal.

Now common sense tells me that the best efforts of the safety manager will fall on deaf ears if the audience does not speak the same language.

So is there a case on construction sites for all workers to have a basic awareness of English?

Harris » News » The difference between god and a safety manager