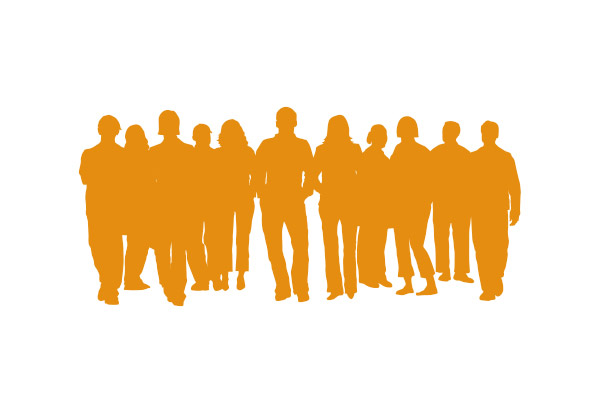 If you use photographs of people in your marketing, tread carefully or you could end up falling foul of the Advertising Standards Authority.

In a recent case an employee of a company was depicted in a promotional brochure, produced after he had left the company.

He filed a complaint to the ASA on the grounds that the picture was originally taken for an ID card and subsequently used without his consent.

The company argued that he had given verbal authority. However the ASA found in favour of the ex-employee on the grounds that any consent should have been obtained in writing and so ruled that use of the complainant’s image breached Section 13 of the CAP Code.

Section 13 requires advertisers not to refer to people in an adverse or offensive way and to obtain written permission before referring to or portraying members of the public or their identifiable possessions.

In light of growing concerns over privacy it’s worth making a point of obtaining written permission before using photographs of people in your marketing.